Friday, September 30
You are at:Home»News»Sabah»Man injures wife in domestic violence 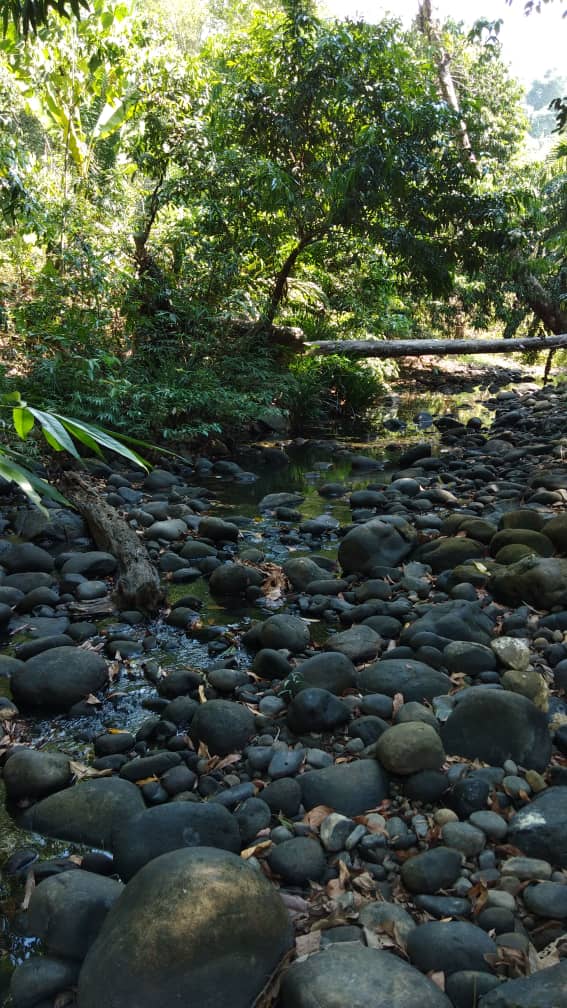 The woman was allegedly attacked by her husband here.

KINABATANGAN: A 42-year-old man is wanted by the police for domestic violence after he threw an oil palm fruit picking spike at his wife and injuring her right thigh at Kampung Penangoh, Tongod here around 1pm on Monday.

The victim, 36, lodged a police report of the incident at the Tongod police station on Wednesday, after she was treated at the Telupid Hospital.

According to her report, the incident started when the husband was heading back from the estate. When he reached the river, she asked her husband to stop drinking alcohol and ordered him to move the oil palm fruits across the river.

The suspect was aggrieved by his wife’s words and had allegedly thrown an oil palm fruit picking spike towards her and caused injury to her right thigh. 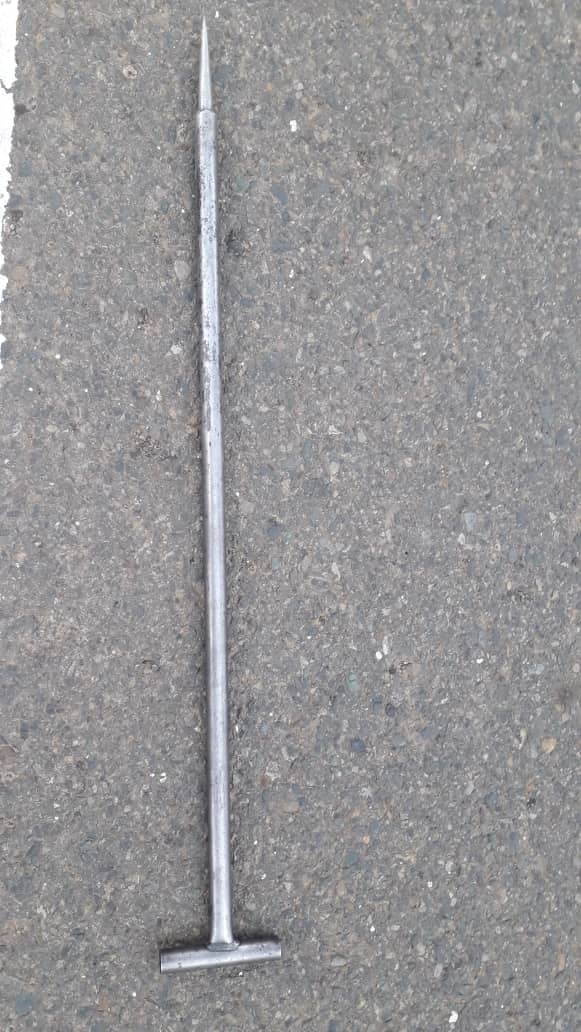 The spike that was thrown at the victim.

Kinabatangan district police chief Superintendent A Sahak Rahmat confirmed the case and said after investigation, it was found that the suspect and victim had been married since 1996 and they have six children aged eight to 18.

The victim had said that she and her husband had been quarreling because she had been complaining to her husband about his drinking problem. She said the husband was often drunk and he would physically beat her when he was drunk.

Sahak said the victim claimed that the incident had happened too many times and she had had enough of her husband’s drinking habit and decided to lodge a police report.

“The suspect is suspected to be drunk at the time of incident. The couple were alone at the crime scene when he allegedly threw a spike at his wife. The case is still under investigation under Section 324 of the Penal Code (18A of Domestic Violence Act).

“The suspect had run away and the police are still actively searching for him,” Sahak said.