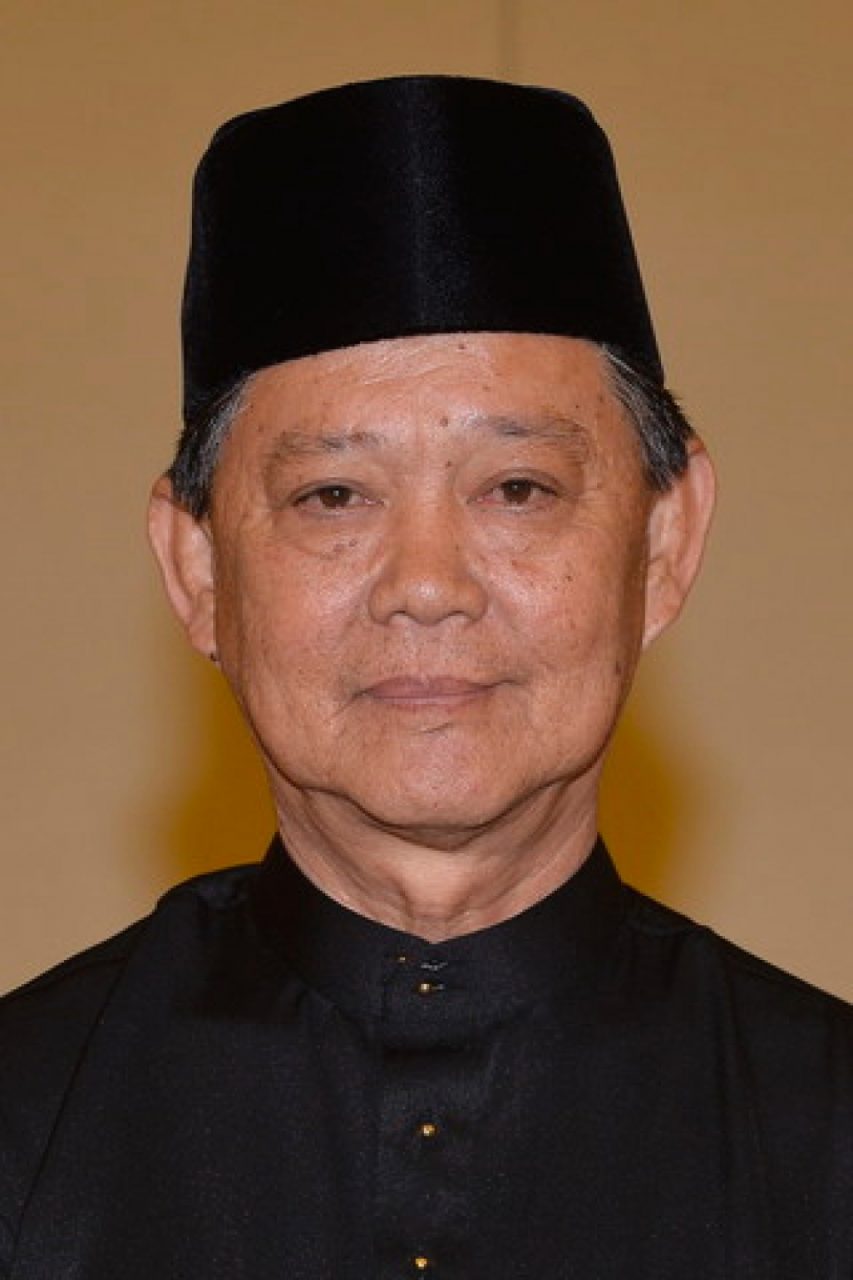 When asked if he supports the proposal by AirAsia, he responded “Oh yes, why not. They are our friends,” to reporters.

He, however, added that he does not know why the budget airline wanted to revert its operation back to KKIA T2 but suggested that it was probably a bit cheaper and convenient for them to operate from there.

He noted that there are limited parking bays for AirAsia to utilize in Terminal 1 and the budget airline has many aircrafts.

AirAsia chief executive officer Riad Asmat said that they have presented their proposal to both the Federal and State governments and it is only at the preliminary discussion stage after which follow-up sessions will ensue.

He also said that that by the end of this year, the airline will have nine aircraft operating here and T1 only has 17 parking bays which the budget airline shares with other airlines.

“My growth will not stop and requires certain facilities to be made available,” he said on the airline’s growth.

Riad stated this at a ceremony to receive the inaugural Bangkok-Kota Kinabalu flight at Terminal One yesterday.