Thursday, June 4
You are at:Home»Business»BizHive»New strategy aims to diversify electricity generation in Thailand 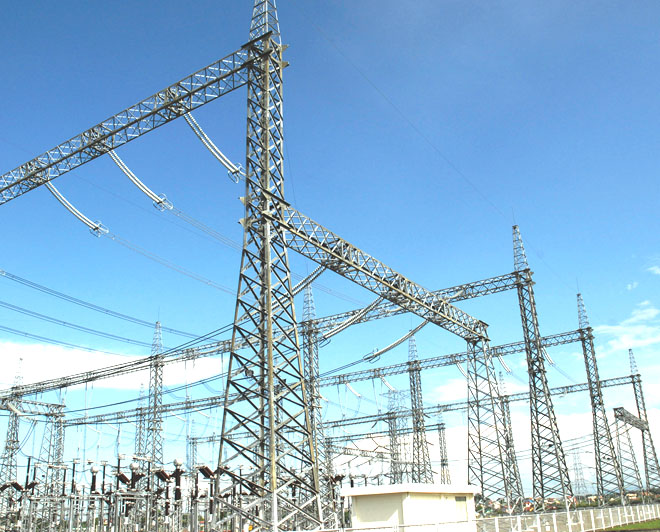 Thailand’s Ministry of Energy has announced plans to expand the role of renewables and coal in the domestic power mix, in addition to increasing opportunities for small-scale electricity producers.

In early July Siri Jirapongphan, minister of energy, said the revised Power Development Plan (PDP), due to be released in September, would place greater emphasis on renewable energy, targeting an increase in the share of clean energy from 10 per cent to 30 per cent within the next 15 years.

To help reach this goal, the new PDP aims to encourage the development of very small power producers (VSPPs) – which have a generation capacity of less than 1MW – via a range of initiatives.

These include a programme to encourage the deployment of photovoltaic rooftop power, to be launched later this year, and a plan to utilise blockchain technology to enable VSPPs to engage in peer-to-peer trading, whereby generators and consumers can buy and sell surplus electricity.

The new VSPPs targets could help the energy sector address imbalances in the existing power infrastructure network and better meet the specific needs of under-resourced regions, according to Preeyanart Soontornwata, president of domestic energy producer B Grimm Power.

With a maximum installed capacity of around 42GW and peak load estimated at 29GW, Thailand currently has excess capacity above the 15 per cent buffer generally seen as a minimum requirement.

However, in spite of this margin, power shortages remain a significant issue in some parts of the country.

Although the government is keen to cast a wider net in the search for energy providers, many of the VSPPs it wants to encourage may not meet the costing criteria to sell power to the state.

In mid-May the Federation of Thai Industries (FTI) warned that a government proposal to buy electricity from private renewable energy producers at a price equal to or below grid parity could freeze small operators out of the market, at a time when they are being encouraged to expand.

Federation officials say many small producers would struggle to meet the current wholesale price, after factoring in input costs. This is particularly true for operators of biomass- and biogas-fired plants, who have to buy feedstock.

“Currently, the electricity price that people pay averages out at four Thai baht (US$0.12) per unit,” Suphan Mongkolsuthree, chairman of the FTI, told local media in May.

“Therefore, the government [has room to]raise the purchase price for electricity produced by renewable energy so that renewable energy producers will survive and ordinary people will still not be affected.”

However, policymakers are also mindful of rising energy prices. Retail electricity tariffs were up 3.5 per cent last year, the first such increase since 2014, due to the country’s growing reliance on gas imports, which are becoming more costly.

Gas is the single-largest input to the energy mix, accounting for around 39 per cent of consumption, and domestic production is unable to keep up with rising demand.

By diversifying installed capacity away from gas, the government hopes to avoid further increases in electricity prices and guarantee energy security.

While much of the focus ahead of the release of the revised PDP has been on renewables, in April the government also announced plans to step up the use of coal – a strategy that is also being pursued in countries such as Indonesia, Vietnam and Japan.

At present, Thailand has a relatively low dependence on coal as a power source compared to its neighbours, at less than 20 per cent of generation capacity; in Indonesia, this stands at 56 per cent, while in Vietnam it reaches as high as 70 per cent.

This Thailand economic update was produced by Oxford Business Group.