Sunday, May 16
You are at:Home»News»Nation»Govt studying prices of basic necessities – Guan Eng 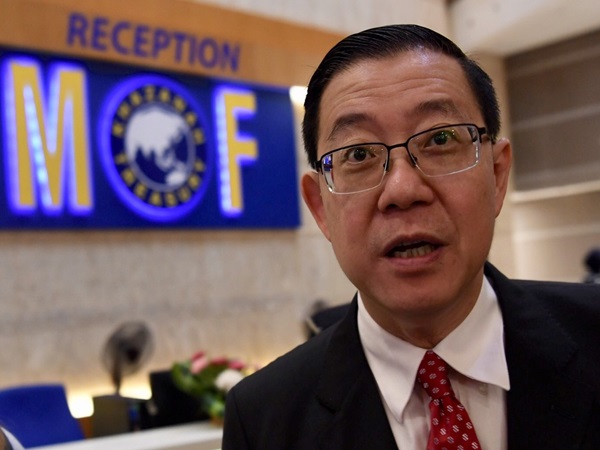 KUALA LUMPUR: The government is studying the underlying cause of rising prices of basic necessities in the country.

Citing sugar prices as an example, Finance Minister Lim Guan Eng said the product was retailing at RM1.40 per kilogramme (kg) in the international market, but sold at RM2.90 per kg in Malaysia.

“This is a structural and monopoly problem that does not benefit the people.

“They only want to profit and are using their monopoly to maintain the prices,” he said in reply to a supplementary question from Senator Datuk Seri Khairudin Samad at the Dewan Negara here, today.

Lim said the results of the study of sugar price would be announced by the Ministry of Domestic Trade and Consumer Affairs (KPDNHEP).

Aside from the structural and monopoly issues, he said the balance between demand and supply was one of the factors which caused prices to remain the same, even with the zero-rating of the Goods and Services Tax (GST) on June 1.

“In line with the government’s aim to ease the cost of living and to stop irresponsible parties from  profiteering, KPDNHEP will focus on curbing rising prices through various price control measures,” he said.

“We will also engage with consumer associations and government agencies, and continue to enforce the regulations on businesses nationwide,” he added. – Bernama