Saturday, May 15
You are at:Home»Business»ZEN Rooms eyes expansion into Sarawak 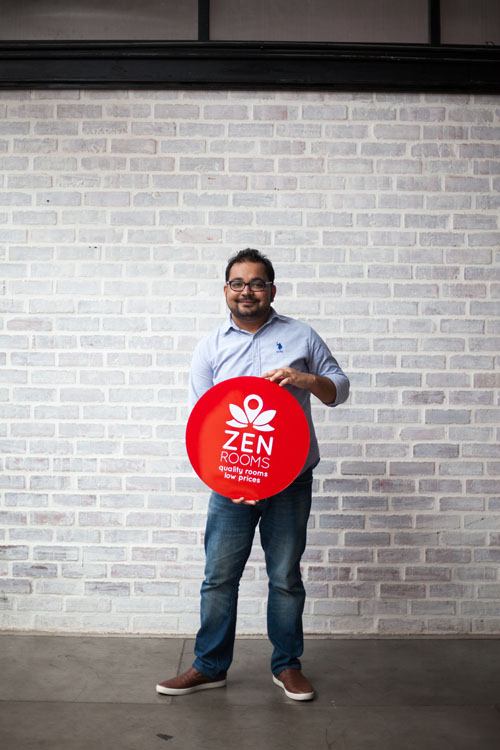 According to ZEN Rooms Malaysia country manager Sameer Kaushik, this comes in part thanks to US$15 million invested by its shareholder, South Korea’s accommodation platform, Yanolja. 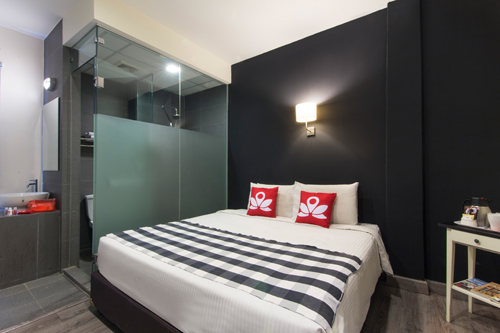 File photo shows one of ZEN Rooms facilities. The group plans to launch in Miri by the end of this quarter, and in Kuching before the end of the year.

KUCHING: Regional budget hotel chain online booking platform ZEN Rooms is looking to expand into Miri and Kuching before this year concludes, as part of its growth plan to expand into new cities and upgrade works.

Established in Indonesia in 2015 by Foodpanda Co-Founder Kiren Tanna and Nathan Boublil, the Malaysian branch marked its presence in July 2016 and operates in Kuala Lumpur, Johor Bahru, Melaka, Penang, Langkawi, Sabah and Perak. It currently handles 120 hotels with 1,800 rooms and manages 30 of the hotels.

According to ZEN Rooms Malaysia country manager Sameer Kaushik, this comes in part thanks to US$15 million invested by its shareholder, South Korea’s accommodation platform, Yanolja.

“It is difficult at the moment for me to give exact figures for the amount which we plan to invest in East Malaysia,” he told The Borneo Post in an interview recently.

“However, our commitments to expand ZEN Rooms business to both Miri and Kuching is very high. Our plan is to launch Miri first, followed by Kuching. Both cities would be ready to welcome ZEN Rooms guests by end of 2018.”

This comes as East Malaysia with its huge diversity, rich culture and long history is poised to become one of top tourist destinations for Malaysia, he said.

“Specially, Miri and Kuching having own attractions such as the annual Rainforest World Music Festival which get over 20,000 people attended last July and Miri’s as home to some amazing national parks of Sarawak,” he added.

Sameer said ZEN Rooms plans to add at least 25 hotels in East Malaysia under its network by the first quarter 2019, out of which Kota Kinabalu, Miri and Kuching will be its top destinations.

“Sarawak – with 4.8 million arrivals last year – is a key destination for tourists coming to Malaysia. This is mainly due to its rich heritage, culture and nature.

“With more investment commitments by the Sarawakian government to bolster tourist landscape and new international flights being announced by major airlines, arrivals are expected to grow from Singapore and China by the most in 2018.”

“They wish to spend on hotels which are good on value and technology friendly rather than at luxury hotels. Sadly, many mid market budget hotels in Malaysia lack these facilities like clean rooms, free wifi and good customer service. Hotel owners do not wish to invest in these basic requirements.

“Tourist are always looking for great accomodation experience and that is what ZEN Rooms is committed to deliver in 2018 by launching top destinations in Sarawak.

Touching on other aspects of its expansion, Sameer outlined ZEN Rooms plans to upgrade its marketing and technological facets to boost efficiency.

“A big part of the recent round of investment will be on marketing with additional spends on online marketing and advertising across the cyberspace such as Google Search Engine Marketing and Optimisation as well as social media platforms,” he added.

“In terms of strengthening our marketing, ZEN Rooms is working on customer data coalition from both offline and online and integrating it with customer segment specific campaigns.

“We are rolling out on real-time notifications to guests about our ongoing promotions and flash sales. We have a very strong loyalty and reward program, which will see more additions in coming months. On the offline side, we are deploying many campaigns to do potential guests outreach as well.”

On the technological aspect, ZEM Rooms right now is using dynamic pricing algorithms which it developed itself, generating 20 to 25 per cent more revenue for hotel owners.

“Our next plan for ZEN Rooms mobile app is to have features like concierge and personalized content that operates from the customer previous stay in ZEN Rooms,” he detailled.

“Together with our new investor, Yanolja, ZEN Rooms is committed towards Industry 4.0 by bringing more artificial intelligence and Internet of Things-related technologies by 2020. Right now, we are working on keyless check in/check out of rooms.”