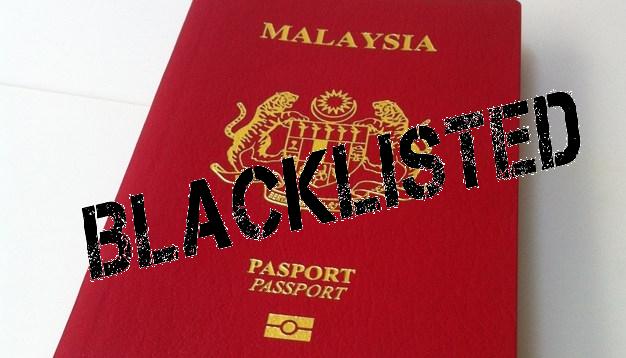 “It is true, subject was not permitted to land (refused entry at Sibu Airport). His name is still in Sarawak’s suspected list (blacklist). (For request of)  uplift, (he) could write to the state authority,” Ken informed The Borneo Post.

It was not immediately known whether Shazni’s ban has anything to do with his police case in 2016, where he was arrested and remanded for alleged sedition.

Earlier, news portal MalaysiaKini reported that Shazni Munir had flown to Sarawak on official party business but was told to turn back upon arriving at the Sibu Airport this morning.

“As far as I know, this block is a disgusting inheritance from the BN-era, which abused its power to stop individuals from entering Sarawak for clearly political reasons.

“If the Sarawak government, which had apparently left BN, but maintains the same policies and political stances, it is better for them to rejoin BN,” he said in a statement.

He added that a new Malaysia demands for new political practices, and that hypocrisy should be rejected.

He has boarded a plane to return to Kuala Lumpur.

Previous ArticleMBKS to carry out removal of roaming dogs next month
Next Article Najib calls for RCI on unrefunded GST, overpaid taxes