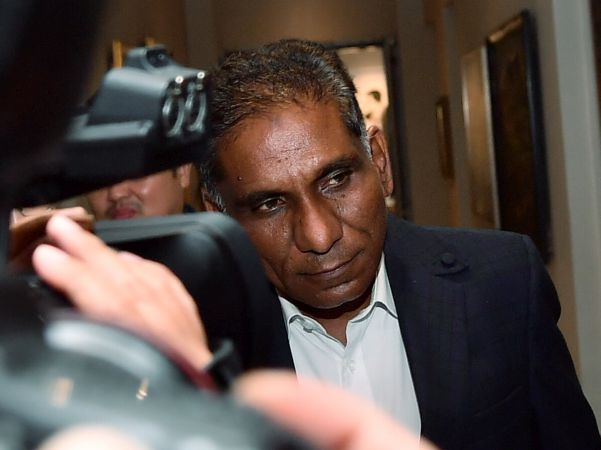 He also said all parties and officers in the Cash Flow Committee should be consulted on the matter.

“They know the truth and financial operating procedures we had to abide in managing the country’s financial position,” he said in a brief statement here today  in commenting on the issue.

The Cash Flow Committee under the Finance Ministry is headed by the Treasury secretary-general.

“Allah knows the truth and will protect the innocent, “ said Mohd Irwan Serigar.

Earlier, Lim had also claimed that Goods and Services Tax (GST) refunds of RM19.25 billion had not been returned  due to failure to transfer sufficient amounts to the relevant trust account.

It was reported that the Inland Revenue Board (IRB) has confirmed Lim’s claim that a total of RM16.046bil in excess income tax and real property gains tax has not been refunded to taxpayers for over six years.

IRB director-general Datuk Seri Sabin Samitah was reported as confirming that the total amount involved 1,653,786 inci­dents consisting of companies, individuals, societies, associations and foundations, as of May 31 this year.

Sabin said the postponement of tax refunds was mainly due to inadequate funding in the Tax Refund Trust Fund (TRFT).

It was reported that Customs director-general Datuk Seri T.Subromaniam said the Department, during the monthly Trust Fund committee meetings, had requested that RM82.9 billion be transferred to the GST Refunds Trust Account, but only RM63.5 billion was effected. – Bernama