Sunday, May 9
You are at:Home»News»Sarawak»‘Exam-oriented education kills creativity’ 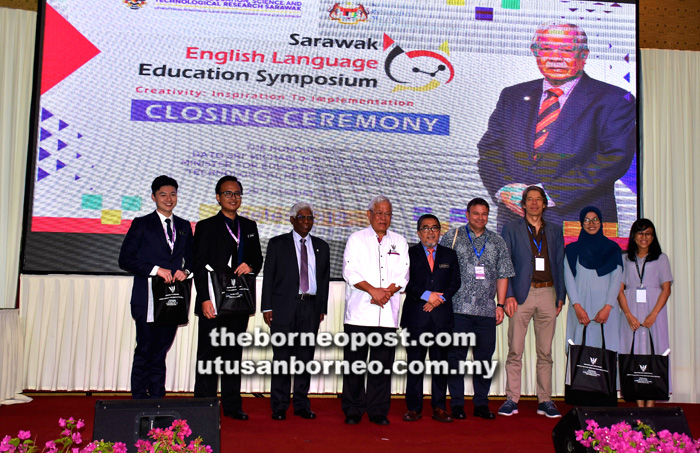 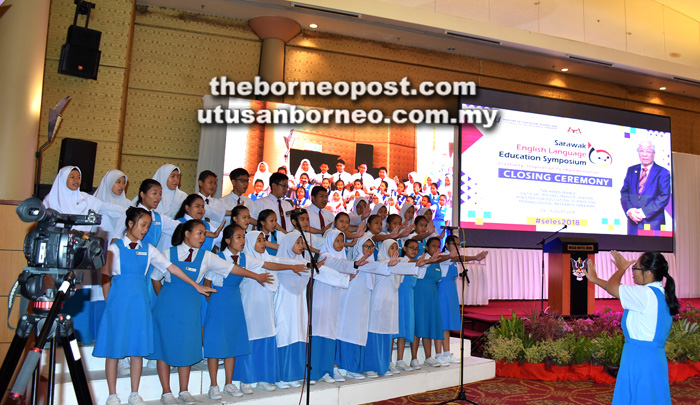 MIRI: The exam-oriented education system in Malaysia is killing creativity among students and teachers, and is bad for future development of the country and its people.

Minister of Education, Science and Technological Research Dato Sri Michael Manyin said unless concerted efforts were taken to revamp the system it would greatly hamper the progress of individuals and the country as a whole.

“We have to change this exam-oriented system to a 21st century education system that allows flexibility in harnessing creativity.

“Countries like China and Finland have started the 21st Century Education system,” he said when closing the second edition of Sarawak English Language Education Symposium (Seles) at one of the leading hotels here yesterday.

He said in Finland schools that adopted the 21st Century Education not only encouraged creativity among students but encourage them to learn, express their ideas, and thus creating a culture of thinking creatively and also reduce truancy to as low as 0.07 per cent. Teaching too is the most respected profession in Finland.

Manyin said such scenario was a far cry during his school days in the 50s and 60s when students were not encouraged to speak up but to listen attentively to their teachers.

“This system of ‘to be seen and not heard’ too needs to be changed and that is why the Sarawak government is complementing the federal government’s efforts to improve the education system in Sarawak and in the country as a whole.

“One of major steps taken is making English the second lingua franca after the national language as English is the fourth widely spoken in the world after Mandarin, Spanish and Hindi. English is the most spoken language in the world for science, technology, diplomacy and business,” he added.

Manyin said the Sarawak English Language Education Symposium (Seles), which entered its second edition this year, would allow education officials and teachers to learn and exchange ideas straight from experts in the field especially on the aspect of creativity.

He said another symposium on ‘train the trainers’ with focus on primary schools would be held next year.

To the educators, Manyin reminded them to take pride in their profession, adding that coupled with dedication they could help Sarawak achieve its goals to become a role model that prioritises English language proficiency to enable Sarawakians to take on Industrial Revolution 4.0 with competitive edge and confidence.

“Take pride in your profession as teachers because behind other successful professionals like lawyers, accountants, politicians and businessmen, there are teachers,” he said.

During the function Manyin handed over prizes to winners of the creative-learning posters competition held in conjunction of the symposium.

Students of SMK Baru (Miri) did a choral speaking entitled ‘Plastic Bags. What’s the big deal?’ while students of SJK © Chung Hua (Miri) were the runner-up for the Sarawak-level STEM Action Song performed on ‘the dangers of being addicted to our gadgets’.

The three-day symposium was organised by the Ministry of Education, Science and Technological Research as a platform for international experts to share their views and experiences with local teachers and school administrators.

A total of 900 participants, including 800 teachers and 31 district education officers, attended the symposium themed ‘Creativity: Inspiration to Implementation’.