Tuesday, January 28
You are at:Home»News»Sabah»Competitiveness of larger restaurants will be affected 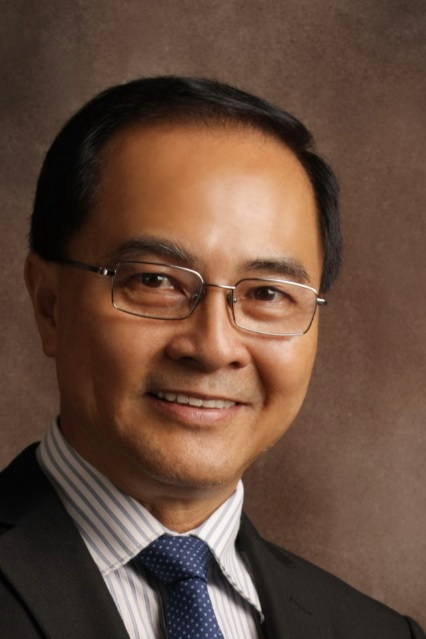 KOTA KINABALU: The Sales and Services Tax (SST) will affect the competitiveness of larger restaurants and eateries against operators that are exempted from the tax, said Sabah Restaurant Fellowship Association president Lim Vun Chan.

“Customers may opt to dine at smaller restaurants or eateries without SST.”

He said the previous Goods and Services Tax (GST) was imposed on most restaurants and eateries, including coffee shops, due to its threshold of RM500,000.

With the threshold for SST raised to RM1.5 million, Lim said the tax would affect the competitiveness of larger restaurants and chain food and beverage (F&B) outlets.

On this note, he reminded F&B operators that the threshold of RM1.5 million was the sum of the yearly turnovers of all the restaurants or eateries owned by an individual, and not the annual turnover of a single outlet.

He added that the SST would also increase the costs of raw ingredients as well.

Lim hoped that the government would strike a balance between the interests of businesses and the public when formulating policies.

For instance, he said businesses would not be able to sustain another increase of minimum wage and might have to lay off some of their workers or ceased operation.

“There must be a balance between both parties. If employers are not making money, how are we going to pay our employees?” he said.

Kota Kinabalu Chinese Chamber of Commerce and Industry (KKCCCI) president Datuk Michael Lui yesterday urged businesses not to raise their prices on their old stocks as the SST came into effect on September 1.

He said the existing stocks at his warehouse could normally last between one to one and a half months.

“Unless manufacturers are willing to absorb the cost of SST, we may have to adjust our prices for the next batch of goods,” he said when contacted yesterday.

He expected retail prices to rise sometime at the end of September.

For the time being, Lui hoped that businesses selling existing stocks would maintain their prices, adding that the Ministry of Domestic Trade, Co-operatives and Consumerism (KPDNKK) had also warned traders against raising their prices indiscriminately as SST took effect.

Apart from the SST, Lui said the weak Malaysian Ringgit against US dollar would also affect the price of raw materials and imported products such as chocolate, sugar, chocolate and milk powder.

Meanwhile, Pick N Pay managing director John Chong said there was no price adjustment at the supermarkets for now.

“We are still selling old stocks; therefore our prices remain the same since August.”

However, he said the supermarket might adjust their prices for their next batch of goods as the costs would have increased due to the imposition of SST.