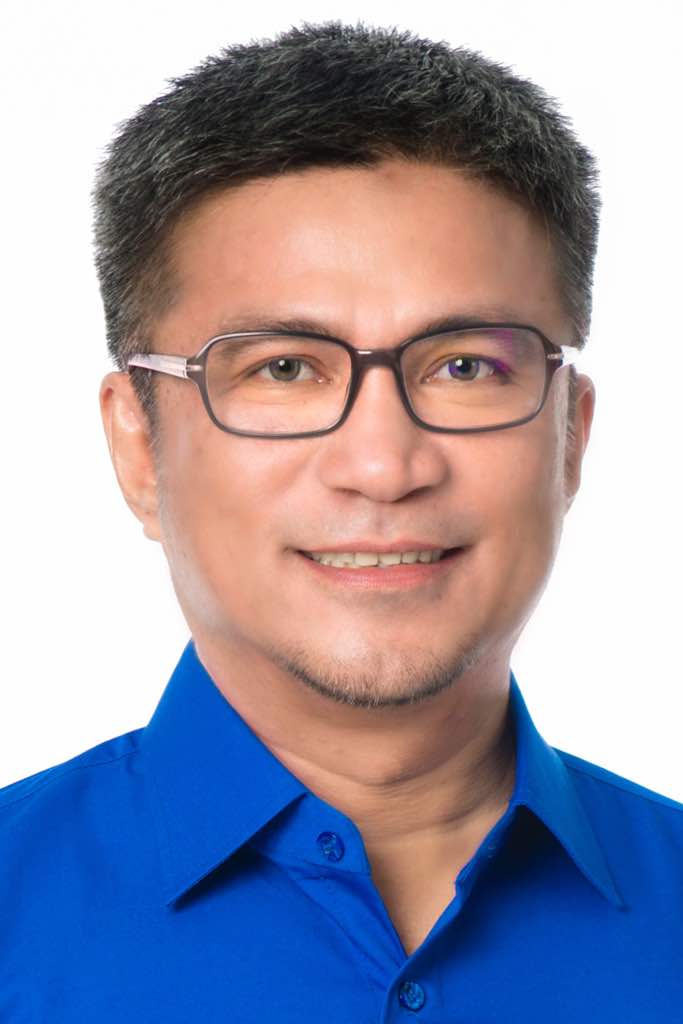 SIBU: The Sarawak government has never agreed to change its present policy regarding the use of English, said Assistant Minister of Education and Technological Research Dr Annuar Rapaee.

He pointed out that for that reason, English is also used in the State Legislative Assembly (DUN) sitting, adding that Sarawak rights on English Language has been clearly outlined in the Inter-Government Committee (IGC) Report (Education).

He asserted that it is clearly stipulated that under paragraph 17 (1) of the IGC Report, which states that the present policy and system of administration of education in Sarawak (including their present Ordinances) should be undisturbed and remain under the control of the Government of the State until that Government otherwise agrees.

“The IGC Report paragraph 17 (a) states that although Education (item 13 (a) of the Federal List in the Ninth Schedule) will be a federal subject, the present policy and system of administration of education in North Borneo and Sarawak (including their present Ordinances) should be undisturbed and remain under the control of the Government of the State until that Government otherwise agrees – in particular, the present policy in the Borneo States regarding the use of English should continue.

“Therefore, in education, it is clear that the usage of English in education should be continue until unless Sarawak State Government otherwise agrees,” Dr Annuar, who is also Assistant Minister of Housing and Public Health, said in a media statement today.

The Nangka assemblyman was responding to a report in an online portal headlined “Ministry: Unlawful to use English as medium of instruction in schools” where it was stated that the Education Ministry was against the use of English as the medium of instruction in national schools as it violated Article 152(1) of the Federal Constitution and the National Language Act 1963/67, adding that contravened the letter and spirit of the Education Act 1996.

It was further reported that the Education Ministry in a written parliamentary reply to Batang Sadong MP Nancy Shukri, said therefore, to preserve and honour the supremacy of the constitution and the law, the ministry does not suggest that English be used as the medium of instruction in schools, including schools in Sarawak.

In response to this, Dr Annuar remarked: “I want to question the Ministry of Education whether there is any point in time that Sarawak government has agreed to change what has been stipulated in IGC Report paragraph 17 (1) (a).

“If my memory serves me right – there is no point in time as far as history is concerned that Sarawak government has agreed to make such changes.

“Furthermore, the IGC Report must be adhered to otherwise the Malaysia Agreement 1963 (MA63), which is based on IGC Report is not being respected. Therefore, the Ministry of Education’s reply should take into account the IGC Report as per paragraph 17 (1) (a) and we (Sarawak government) has never agreed to change present policy regarding the use of English.”

In fact, according to Dr Annuar, Sarawak rights on English Language, is also enshrined in the Federal Constitution.

“Under Article 152(1)(a), “no person shall be prohibited or prevented from using (otherwise than for official purposes), or from teaching or learning, any other language”. There was a case previously which clarified that there is a constitutional right to teach and learn any language as a separate subject. Therefore, any educational institution in Sarawak can teach any language, including English language.

“In addition to the right to teach and learn English, English language also can be the main medium of instruction in any educational institution in Sarawak but subject to the national language (Malay language) being taught as a compulsory subject as provided in section 17 of the Education Act 1996,” he cited.

Dr Annuar also noted for Expatriate Schools – under Section 15 of the Education Act 1996, education in expatriate or international schools is not subject to the national education system and curriculum.

Likewise, he noted that kindergartens under Section 23 and 25 of the Education Act, language other than Malay language maybe used as a medium of instruction in kindergartens and child care centres.

“If Expatriate Schools and kindergartens can use English – then why not national schools (be permitted to use English as the medium of instruction).

“If we think that English is important, we should give freedom to other states to use whatever (language) that they think is good for them. There should be no restrictions imposed for any other states on the use of any language to improve themselves including English apart from the upholding the national language – Bahasa Melayu.”

He reckoned if the government allows the setting up of International schools across the country then, children from the well-to-do families would flock to such institutions, which utilise English as the medium of instruction.

On that note, he voiced concern that if the matter is not tackled holistically, it will lead to the widening of knowledge gaps between poor and rich students.

“Do not misconstrue that Bahasa Malaysia is not important but as our national language – it should be upheld and its use further strengthened.

“What I am trying to say is that the present education system does not provide equal opportunity at the moment between poor and rich students thus, widening the divide,” he pointed out.

Dr Annuar recalled that in the Borneo Post article dated Aug 18, 2018, he had suggested for the state government to use the RM1 billion loan offer for the federal government to repair 1,020 dilapidated schools in Sarawak if the PH federal government was not prepared to accept it, to build state own schools modelled upon international school curriculum.

This will provide more opportunities, including a level playing field for rural students, he said.