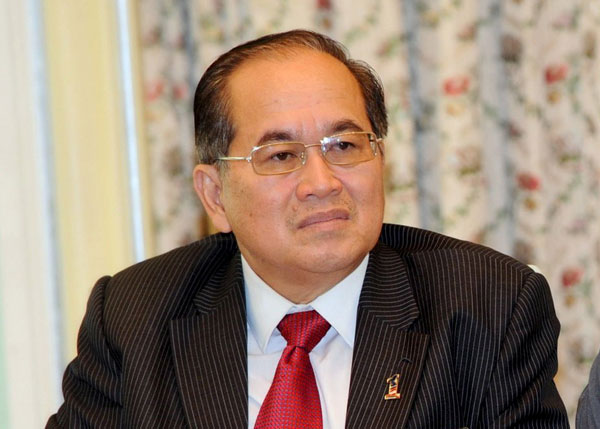 This is because plantations on NCL are part of the Sarawak government’s programme to eradicate poverty in the rural areas as well as to improve the economic status of rural folk.

However, Uggah would agree to the federal government’s effort in keeping 50 per cent of the land in Malaysia as forests.

As far as Sarawak is concerned this has been its policy since 1992, said Uggah, who is Bukit Saban assemblyman.

He also agreed with halting the expansion of plantation development on state land and this has been announced before by the Sarawak government.

“We have two types of land. One is the state land, the other is the native customary land. We object to restriction on any development on NCL as that would hamper the state target of achieving high income economy status by 2030,” he said.

Uggah was responding to the recent statement by Minister of Primary Industries Teresa Kok that the federal government will not allow any more expansion of oil palm plantations in the country and that the government is also committed to maintaining 50 per cent of the land as forests.

She was quoted as saying that the loss of flora and fauna was due to widespread deforestation for the palm oil industry over the years.

“We are committed to maintaining at least 50 per cent of the land in Malaysia as forestry land, so we won’t allow any expansion of these oil palm plantations,” she said after her keynote address during the Corporate Malaysia Summit at the Sime Darby Convention Centre in Kuala Lumpur yesterday.

Asked the impact of the government decision on its long-term revenue, Kok said the decision will be up to palm oil producing companies.

She also said that her ministry had already contacted Felda and the Sabah Parti Warisan-led government to hold talks on educating rural traders on standard guidelines.

On that, Uggah also questioned why the ministry will only be inviting Sabah’s Parti Warisan government to the talk but not Sarawak’s Gabungan Parti Sarawak.

“Are they discriminating against Sarawak’s GPS?” he asked.