Saturday, January 18
You are at:Home»News»Nation»Dr M: I’m not satisfied with performance of cabinet ministers 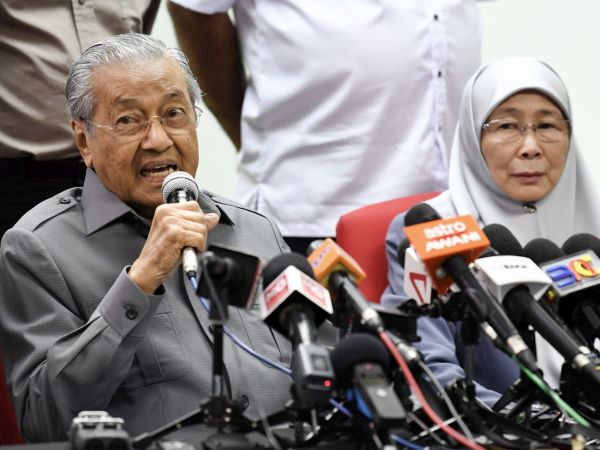 PETALING JAYA: Prime Minister Tun Dr Mahathir Mohamad said he is not satisfied with the achievement and performance of Cabinet ministers since they were appointed to their respective portfolios in the new government.

Dr Mahathir lambasted the actions of some government officials for delaying decisions until they had to be transferred to another department in order to facilitate the administration.

He said there were officials who delayed the appointment of minister’s officers who were not paid in the last four months. – Bernama