Wednesday, March 3
You are at:Home»News»Sabah»Cleaner charged with murdering wife 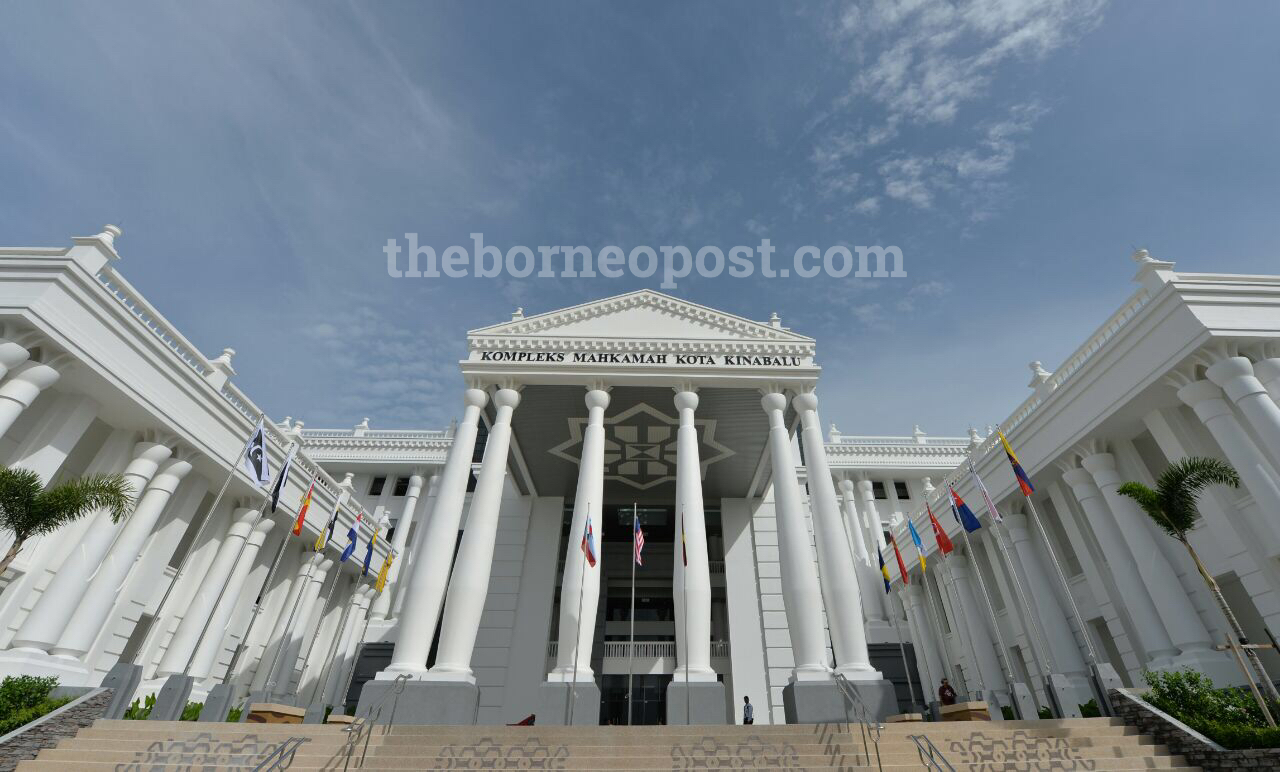 KOTA KINABALU: A 56-year-old cleaner was charged at the Magistrate’s Court here yesterday with killing his wife.

The unrepresented accused was alleged to have murdered his 67-year-old spouse at a house at Kampung Kopungit here between 10.30pm on August 28 and 1.30am on August 29.

The alleged offence was framed under Section 302 of the Penal Code which carries the mandatory death sentence upon conviction.

The court set October 15 to re-mention the case pending a DNA and post-mortem reports of the deceased.

In the meantime, the accused was ordered to be held in custody under Section 259 of the Criminal Procedure Code as the alleged offence is unbailable.

In a separate case, a man was jailed for seven months by the same court for threatening a woman.

Arman Ahmad decided to change his plea of not guilty to guilty under Section 506 of the Penal Code when the case came up for case management.

The accused admitted to threatening the victim in Likas on August 22.

The court ordered the accused to serve his jail sentence from the date of his arrest.