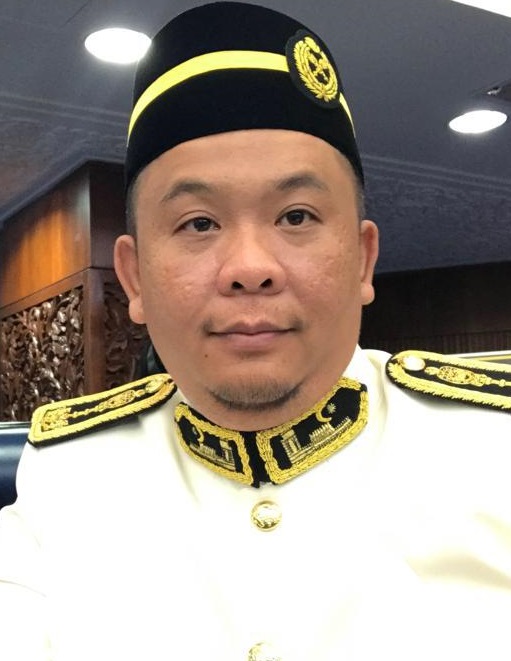 Sibuti MP Lukanisman Awang Sauni said all the current ruling government has to do is to gather all the Opposition MPs from GPS parties in Sarawak to sit down to negotiate.

“From my understanding, MA63 is an international treaty and not a piece of law legislated by the Parliament. But we still can re-negotiate the terms among the signatories, namely former Malaya, Sabah and Sarawak,” he said.

He is confident that Sarawak and Sabah MPs will support this move, pointing out GPS has declared itself as an Opposition bloc friendly to government of the day and focused in restoring the state rights.

“Our rights under MA63 is part of our main agenda for Sarawakians,” he said.

The Sibuti MP said this in response to Prime Minister Tun Dr Mahathir Mohamad’s statement on Monday that a two-thirds majority was needed in Parliament to pave the way for amendments, which the prime minister pointed out the Opposition might not necessarily agree.