Monday, February 6
You are at:Home»Business»M’sia, Indonesia urged to work together to enhance palm oil usage
For the freshest news, join The Borneo Post's Telegram Channel and The Borneo Post on Newswav. 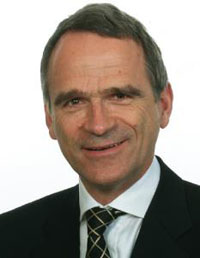 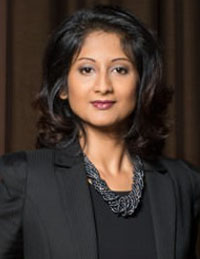 KUALA LUMPUR: Malaysia and Indonesia should work together to enhance the usage of palm oil in the global market and tackle the misunderstanding surrounding the commodity, particularly in Europe and the United States, Oil World executive director Thomas Mielke said.

He said the world’s top two palm oil producers should disseminate the real fact that palm oil is sustainably produced.

“It should also include efforts at improving the farming standards and criteria which are equal to soya bean oil, grape seed and also sunflower oil.

“There is resistance against palm oil in many countries in the world. But, these are all based on false information due to the activities of non-governmental organisations.

“Therefore, it is important for both Malaysia and Indonesia to join forces and approach the European Union for example, and others countries to protect the crop,” he told Bernama recently.

The edible oil analyst said both countries should collaborate on promotional activities in countries thwat restricted the usage and consumption of palm oil.

He also said that within the next four to six months, the crude palm oil futures on Bursa Malaysia Derivative would rise to a range of between RM2,400 to RM2,600 per tonne.

Meanwhile, Kamales Lardi, managing partner of Lardi & Partner Consulting GmbH, Strategy and Business Advisory, urged Malaysia to have a strong campaign to communicate directly to the masses in the EU against the proposed ban.

“About 43 per cent of Europeans actively use the social media and hence, it is a good way to engage with them,” she said.

Campaigners within the EU have over the years been spreading false information on Malaysian palm oil, claiming it was not produced in an environmentally friendly manner.

Commenting on this, Lardi said the bottom-up communication with the masses would have a significant effect, and not just among the people, but regulators too.

It should be used to disseminate the right information and not when there is some crisis, she added. — Bernama