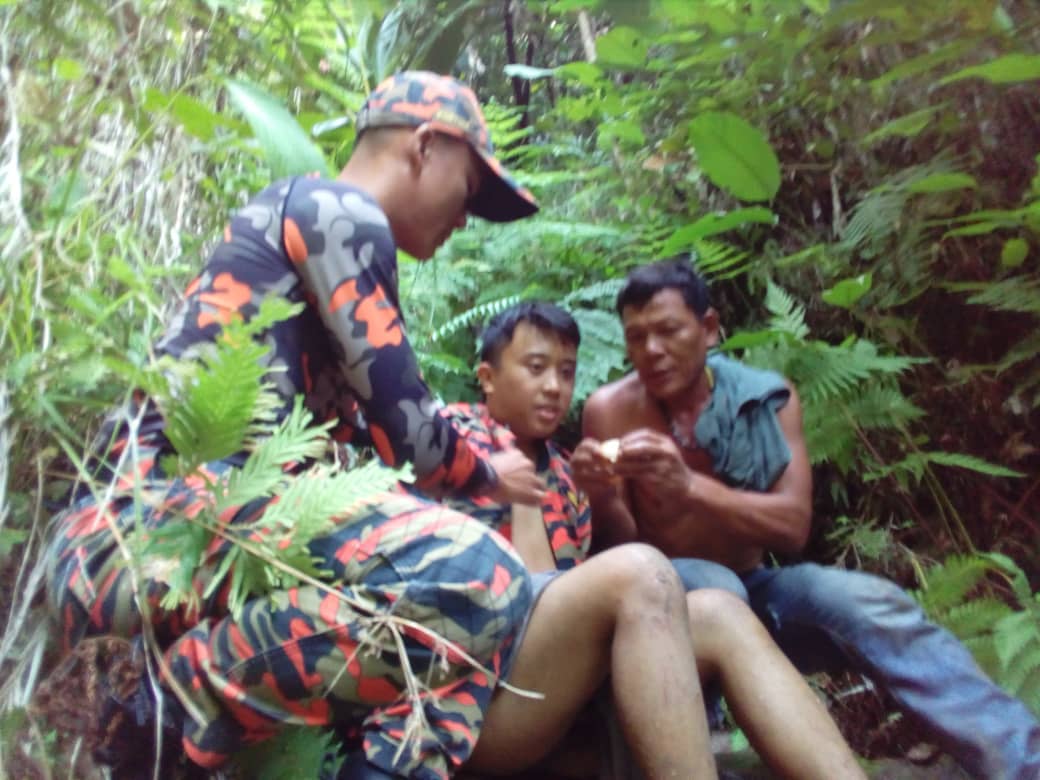 BAU: A 22-year-old man who went missing on Sept 17 was found alive but in weak condition by the Search and Rescue (SAR) team today, after seven days alone in the jungle at Mount Singai.

The victim managed to send few pictures and videos to his friend via social media. The videos showed that Kho sustained injuries to his leg. However, he could not be reached on his mobile phone from then.

Concerned for his safety, his friends ascended the mountain to search for him but failed to locate Kho. They then alerted the authorities for help.

Fire and Rescue Department received the distress call at about 4.30pm that day.