Tuesday, May 24
You are at:Home»News»Sarawak»Bring in UN rabies expert and state-wide dog vaccinations for both Sabah and Sarawak, Vet suggests 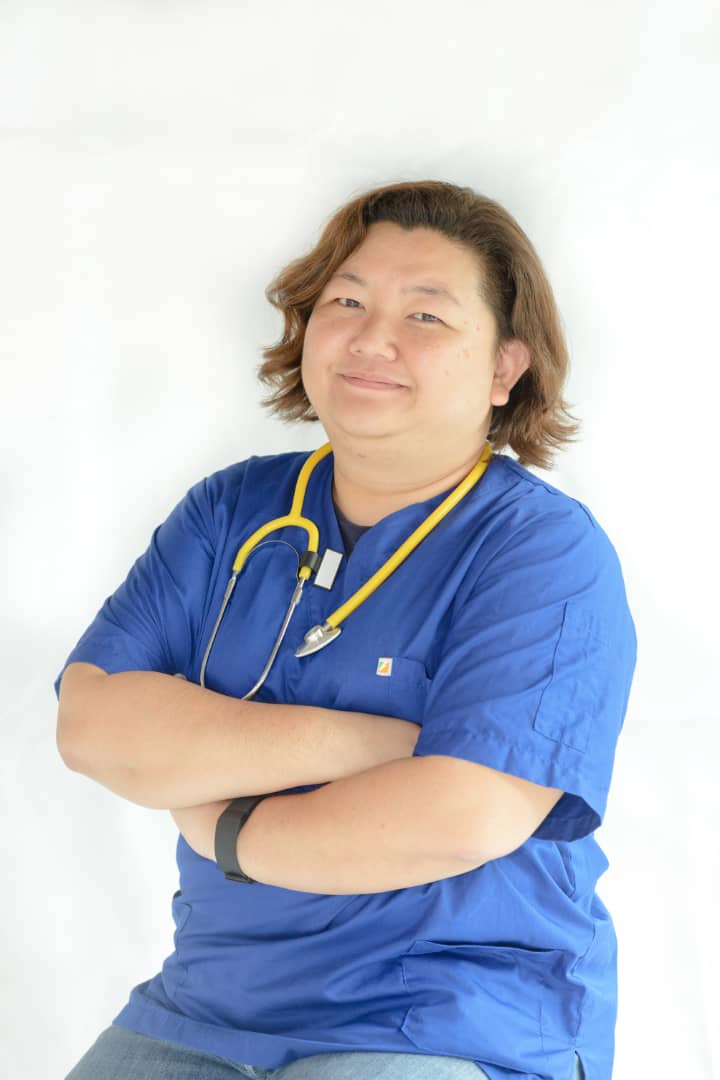 Dr Natasha Lee, board member of Society for Prevention of Cruelty Against Animal (SPCA) Selangor

KUCHING: The Sarawak government is suggested to contact and seek advice from a rabies expert at the Food and Agriculture Organisation (FAO) of the United Nations (UN) on how we can better cope with the current rabies outbreak.

“I can recommend someone from FAO to go there and discuss about strategy, his name is Dr Eric Brum. He is based in Bangladesh and he was very much involved (and still is) with the rabies control in Bali,” suggested Dr Natasha Lee, board member of Society for Prevention of Cruelty Against Animal (SPCA) Selangor.

Dr Brum involvement with rabies in Indonesia started after the first cases of rabies in Bali were reported in 2008.  Back then, the FAO established a technical assistance project with the Government of Indonesia with the aim of supporting national efforts to control the disease in Bali.

This was to be achieved by establishing an effective programme to coordinate and facilitate rabies control with government agencies and partner organizations. As a result of the programme, human rabies cases were reduced from eleven per month in 2010 to just one per month the following year.

Following a mass vaccination of dogs, there was another major reduction in 2012 and 2013, bringing the number of reported cases down to only one human case in all of 2013.

The model developed in Bali is now being modified as appropriate and used in other affected parts of Indonesia to progressively control and eliminate the virus from the entire country.

Based on the success seen in Bali, Dr Lee advocates that local authorities should be considering state-wide vaccinations in both Sarawak and Sabah to halt the spread of the current outbreak of rabies.

“At the rate it is spreading. I strongly recommend we do preventative vaccinations in Sabah as Dog rabies vaccination is stronger as a prevention method,” she said to the press when asked to comment on the latest increase of rabies infected areas.

Dr Lee outlines six strategies for the disaster management committee to carry out to control and keep rabies outbreak in check.

“Five, education for people to wash wounds and get treatment. Six, encourage people to report dog bites so authorities may investigate and find the dangerous dog. Seven, revaccinated dogs in infected areas including strays. And finally, pick up any dogs that show symptoms of rabies,” Dr Lee detailed.

When told that the Sarawak government are already regularly doing educational activities with help from local NGO’s, Natasha stressed that, “Education is never ending. There is a need to continue aggressively at outbreak areas.”

And to get more participants from the Veterinary community, Dr Lee also suggested some incentives for the doctors who participated.

“Vets who get involved either by helping vaccination campaigns or doing Trap, Neuter, Release (TNR) should be able to get CPD points which are required to renew their license every year,” she suggested.

With over 14 years of experience in animal welfare, Dr Lee who holds an MSc in International Animal Welfare, Ethics and Law from the University of Edinburgh, and has a proven track record as a member of Global Veterinary Community.

She has also managed several companion animal projects across Asia for World Animal Protection, including large-scale dog population and rabies control in India, Nepal, Sri Lanka and the Philippines.

Also responding to this latest spread of rabies in Sarawak, is deputy chief minister and SDMC chairman Datuk Amar Douglas Embas who said in a press statement yesterday that he is calling for a full committee meeting next Tuesday to reassess the polices adopted in fighting the disease.

The meeting will also review the steps taken so far and explore new measures to curb the spread of the rabies virus.