Sunday, May 22
You are at:Home»News»Nation»Najib pays up balance of RM3.5M bail 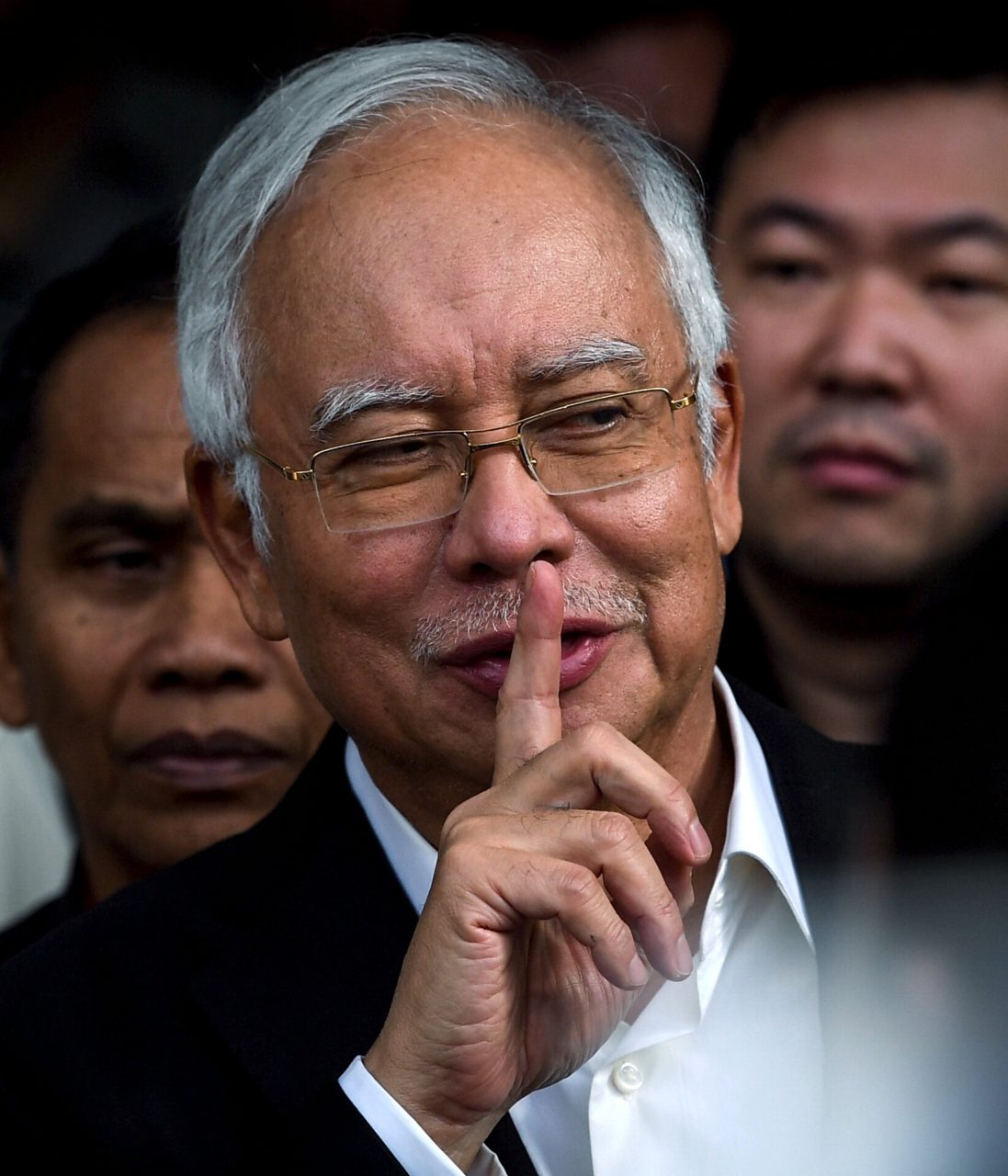 KUALA LUMPUR: Former prime minister Datuk Seri Najib Tun Razak has paid up the balance of the RM3.5 million bail imposed by the Sessions Court after he claimed trial on Sept 20 to 25 charges in relation to 1Malaysia Development Berhad funds.

This was confirmed following a check at the bail payment counter at the Jalan Duta Courts Complex here at 9 am today.

On Sept 20, Sessions Court judge Azura Alwi granted Najib, 65, bail of RM3.5 million in two sureties and set Nov 16 for the mention of the case. The judge allowed an application by Najib, through counsel Tan Sri Muhammad Shafee Abdullah, to pay RM1 million on Sept 21 and RM500,000 daily by today.