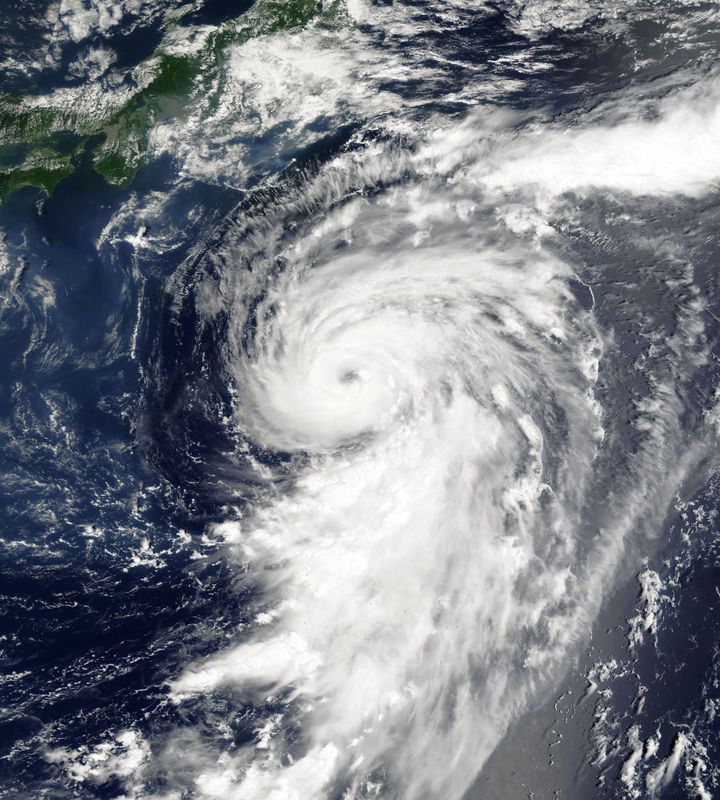 The Central Disaster and Safety Countermeasures Headquarters said the typhoon, which left the Korean Peninsula earlier in the day, killed a 60-year-old man while he was crossing a bridge in Gwangju, just south of Seoul.

Prime Minister Lee Nak-yon expressed his wish for the safe return of the missing.

In Gangneung, Samcheok, Pohang, Hadong and Hapcheon, a total of 45 people in 26 households were displaced. In Busan and on Jeju Island, 31 houses were inundated.

Across the country, 55,728 households suffered from power outages, but power has been restored for many of them.

The latest typhoon moved out of the peninsula via Pohang at around 12.40 pm.