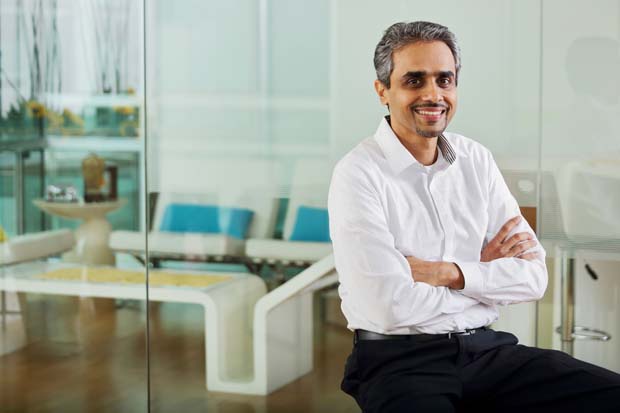 Revenue was higher at RM1.60 billion against RM1.57 billion year-on-year on the back of increased data consumption on its network, growth across its postpaid and prepaid Internet business, as well as new digital businesses.

“This was a busy quarter for us as we focused on capturing data demand on our network while maintaining margins in the current market environment,” said chief executive officer Albern Murty in a filing with Bursa Malaysia yesterday.

He said Digi’s strategy was to focus on its postpaid, Internet and digital capabilities to efficiently deliver high-quality services to customers while being financially disciplined.

“And we remain deeply committed to enable more Malaysians and businesses to benefit from relevant, affordable mobile and digital services across the country,” said Albern.

The company also reflected strong 4G LTE customer growth to 7.5 million and increased smartphone adoption at 77.4 per cent, with customers using 9.1GB on average each month on its network.

Digi’s capital expenditure (capex) commitment for the financial year ending Dec 31, 2018 (FY18) is between 11 per cent and 12 per cent of service revenue.

“Adding to the RM328 million capex investment during the first half of 2018, we further invested RM127 million for network capacity upgrades and coverage expansion,” said Albern.

Digi declared a third interim tax-exempt single-tier dividend of 5.0 sen per ordinary share for FY18, which will be paid on December 20, 2018.