Wednesday, August 4
You are at:Home»News»Sabah»Yayasan Islam, Harris should be investigated for possible link to illegal immigrant alleged conspiracy – Anak Negeri 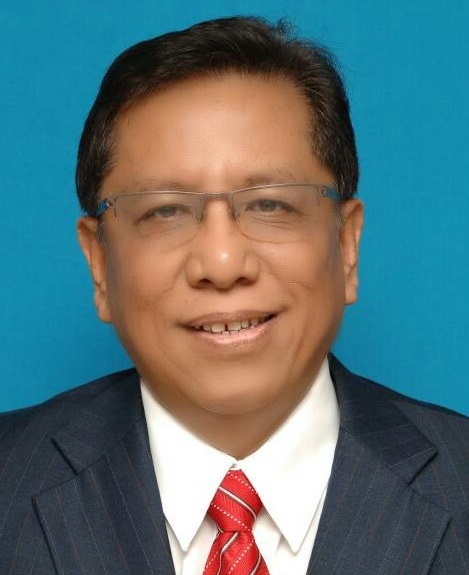 KOTA KINABALU: Parti Kerjasama Anak Negeri (Anak Negeri) has described the statement by Yayasan Islam and its Chairman Tan Sri Harris Salleh to openly justify and advocate for the issuance of 1MM13 documents, permanent stay status and eventually citizanship to Muslim Filipino immigrant as an act of betrayal and treachery.

Its President Datuk Henrynus Amin in a statement today said Yayasan Islam and Harris should be investigated for their apparent sympathy and possible link to alleged conspiracy to bring hundreds of thousands of illegal immigrant from Southern Philippines and Indonesia to fundamentally change the political demography of the state.

“I am well reminded of Harris infamous claim in a book or rather threats soon after he was voted out of power in 1976 that he could easily change the status of all the illegal immigrants in Sabah into new citizens.

“Harris bold claim in the book and his recent statement may reveal his true agenda in pursuing political objectives deemed detrimental to the security interest of Sabah as a sovereign state within the Federation of Malaysia,” he said.

He added public doubt about Harris political agenda may be reinforced not only by his recent behaviour but also by the outcome of the RCI hearings on the issue of illegal immigrants and fraudulent ICs which exposed a menacing conspiracy possibly linked to him, other federal politicians, certain government officials and illegal syndicates deeply imbedded within government departments and agencies to issue citizenship documents to Muslim illegal immigrants.

He pointed out that the revelation by credible witnesses among government officials during the RCI hearings on how citizenship was issued fraudulently to Muslim only illegal immigrants shed light to the alleged conspiracy to change the political demography of the state.

He also said that it was an established facts there was an attempt to subvert the then PBS government accused by its distractors of being “Christian” and therefore distrusted by Harris and the then federal leadership.

“Minister Tangau should ask Chief Minister Datuk Seri Shafie Apdal on why he pretended not to know anything about the issuance of 1MM13 to Filipino non documented illegal immigrants when in fact he is the Chairman of the State Security committee.

“Will Minister Tangau accept the apparent insult to UPKO and himself when the Chief Minister during UPKO Triennial General Meeting purportedly expressed shocked (terkejut) and pretended he did not know about the issuance of 1MM13?

“Does Minister Tangau realize that there is a popular negative public perception that Chief Minister Shafie is treating UPKO leaders like a pathetic fools who could be easily fooled and taken for a ride?” he further asked.