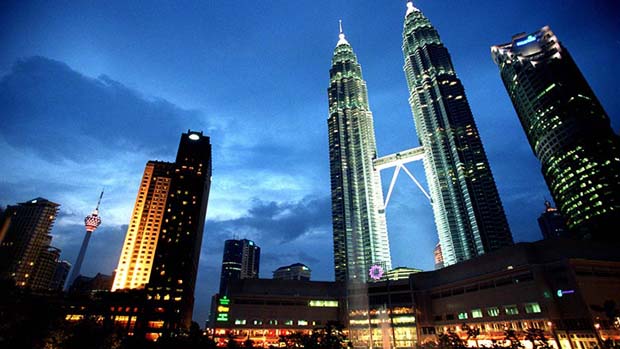 The government’s decision to revise downwards the GDP growth forecast to 4.5 to 5.5 per cent in 2016 to 2020 from five to six per cent previously is more realistic, says RHB Research. — Reuters photo

KUALA LUMPUR: The government’s decision to revise downwards the gross domestic product (GDP) growth forecast to 4.5 to 5.5 per cent in 2016 to 2020 from five to six per cent previously is more realistic, says RHB Research.

In a note, RHB Research economist, Vincent Loo Yeong Hong said the downwards revision, highlighted in the mid-term review of the 11th Malaysia Plan (11MP) unveiled yesterday, was due to the challenging global economic outlook and domestic fiscal constraints.

“We think the reduced growth target is more realistic as we enter the late stage of the global growth cycle and uncertainty is rising amid the escalation of the US-China trade war and monetary policy tightening by major economies,” he said.

Nonetheless, Loo said the research house lauds the efforts by the government to focus on quality private investments that create more high-paying skilled jobs, particularly in the manufacturing and services sectors.

As such, he said measures to encourage investment in machinery and equipment – especially in automation – would be implemented to enhance capacity and productivity of enterprises.

On the fiscal deficit, he said it could go beyond three per cent of GDP for 2019 as fiscal targets would be flexible during the transition period of the new administration to shore up growth.

“The economy may react to these immediate fiscal reforms in the short term, but they are necessary to lay down a firmer foundation for more sustainable and inclusive growth.

He said the consolidation would be achieved through a multi-pronged approach towards strengthening fiscal management whereby revenue would continue to be diversified by increasing the contributions of indirect taxes and non-tax revenue such as licences, permits, fees and rentals. — Bernama