Saturday, May 15
You are at:Home»Business»Hyflux’s restructuring agreement to bode well for Maybank — Analysts 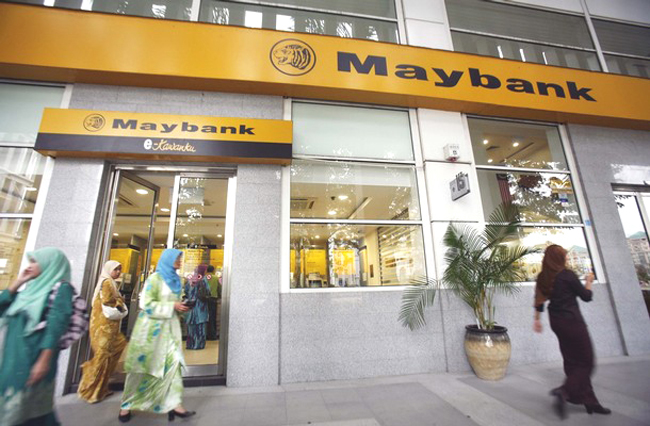 Hyflux’s restructuring agreement with SMI has been viewed positively by analysts and this development could also bode well for Maybank. — Reuters photo

Its exposure to TuasOne comprised 83 per cent term loan for the waste water-to-energy plant project with the remaining marked-to-market derivatives for interest rate hedging. It also pointed out that the group’s exposure to Hyflux is fully secured against project assets.

Under the restructuring agreement, AmInvestment noted that SMI would take up 60 per cent of the enlarged share capital of Hyflux for S$400 million. New shares will be issued to SMI. In addition, SMI will provide a loan of S$130 million to Hyflux (shareholder’s loan).

This funding is only temporary prior to the completion of the SMI’s 60 per cent investment, and we understand that it is required to be repaid subsequently.

“We view the above development as positive as the settlement of any unsecured debts will provide relief to Hyflux in its financial cost.

“Together with the support of working capital requirements by its new shareholder to continue with its project, we expect this to improve Hyflux’s cash flows ahead.

“As at the end of 1QFY18, Hyflux reported total liabilities of S$2.61bil with loans and borrowings of S$1.54 billion in total,” AmInvestment said.

With the investment from SMI, the research team believed that Hyflux would not be required to dispose of its key assets at a substantial discount to the plant’s book value as reported by the media earlier.

“This should remove any overhanging concerns on the proceeds from sale of plants coming in below Maybank’s exposure,” it added.

“Maybank has already made a prudential collective provisioning of RM315.1 million (S$106.3 million) for Tuaspring and TuasOne in 2QFY18 despite its exposure to Hyflux Group being fully secured.

“Potentially, the improvement to the cash flows of Hyflux ahead could see a write-back of this provisions,” it opined.

Meanwhile, it noted that the restructuring would require approvals of Singapore’s Public Utilities Board, the National Environment Agency and the Energy Market Authority for the issuance of new shares that will result in the change of control of Hyflux Ltd.

Approvals from the Singaporean government and regulatory authorities might be also be required for the completion of the investments by SMI.

It also pointed out that proceeds from the investment of S$400 million and shareholder’s loans will be utilized to settle Hyflux group’s unsecured debts, preference shares, perpetual securities, contingent debts and trade debts as well as support its working capital needs.

Previous ArticleEnvironmental engineering students visit sanitary landfill
Next Article GDP growth revision to 4.5 to 5.5 per cent for 2016 to 2020 more realistic