Wednesday, July 15
You are at:Home»Business»MyEG, Datasonic heavily traded after report 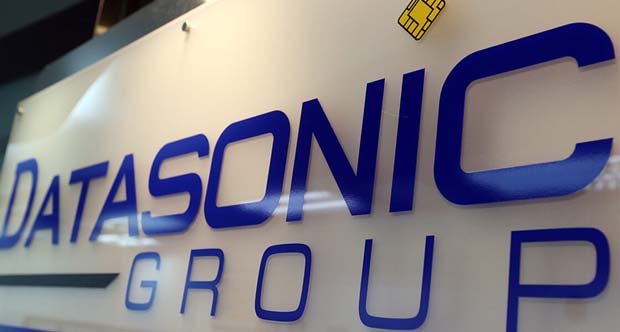 Shares in MyEG and Datasonic were hit by news report that both companies have been implicated in the charges against former Deputy Prime Minister Datuk Seri Dr Ahmad Zahid Hamidi.

This has also resulted in the suspension of MyEG trading from 2.30pm.

At closing, MyEG and Datasonic were both top three most actively traded counters, with MyEGerasing 37 sen to RM1.13 with 97.774 million shares traded.

According to an online portal, Ahmad Zahid as home minister received a RM5 million cheque from Datasonic for the company to supply 12.5 million chips for Malaysian passports.

He was also charged for receiving another cheque of RM1 million from a Datasonic director, again in relation to the Malaysian passport chips.

On another charge, Ahmad Zahid has been alleged as receiving 10 cheques worth RM5 million to help a company secure a MyEG project.

Furthermore, he allegedly received RM250,000 in his capacity as home minister to help a consulting company get a MyEG project.

He was also charged for receiving 13 cheques totalling RM8 million to help a company get a MyEG project.

Ahmad Zahid has claimed trial to all the charges.

Datasonic in a filing to Bursa Malaysia yesterday refuted the allegations, citing that the company had won the contract through open tender process in April 2012.

“Datasonic Technologies Sdn Bhd (DTSB, Datasonic’s subsidiary) has won a five-year contract to supply passport polycarbobate datapages and printing system based on per passport produce through open tender in April 2012.

“DTSB was awarded a contract to supply 12.5 million chips on Dec 15, 2015 based on value proposition of enhanced chips security (to put the chips bonded into the polycarbonate datapage instead of at the back of passport cover) and 15 per cent lower pricing as compared to the previous vendor that provided total savings of RM56.25 million to the government over a period of five years,” it added.

Meanwhile, MyEG in a separate filing denied making any payments to any party during the process to secure any of the company’s concessions awarded by the government.

“The board would like to clarify that the company is not a party to the charges against
the former deputy prime minister,” it said.

It said the company and its board have no knowledge of Mastoro Kenny IT Consultant and Services, the company named in the charges. MyEG also said it had never been in contact with any representative from Mastoro or its board of directors, had no knowledge of the dealings between Mastoro and Ahmad Zahid, never awarded any projects or had any dealings with Mastoro and never appointed any vendor or contractors in any of its dealings with the Ministry of Home Affairs.

“Furthermore, the company is seeking clarification from the Malaysian Anti-Corruption Commission (MACC) as to the details of the charges and to confirm that the company and its board are not a party to the investigation leading to the charges against Ahmad Zahid,” it said.

The company said an announcement would be released in regard to this clarification once the MACC replies to it. — Bernama