Saturday, September 26
You are at:Home»News»Sarawak»Quick action by ERT saves longhouse from flames 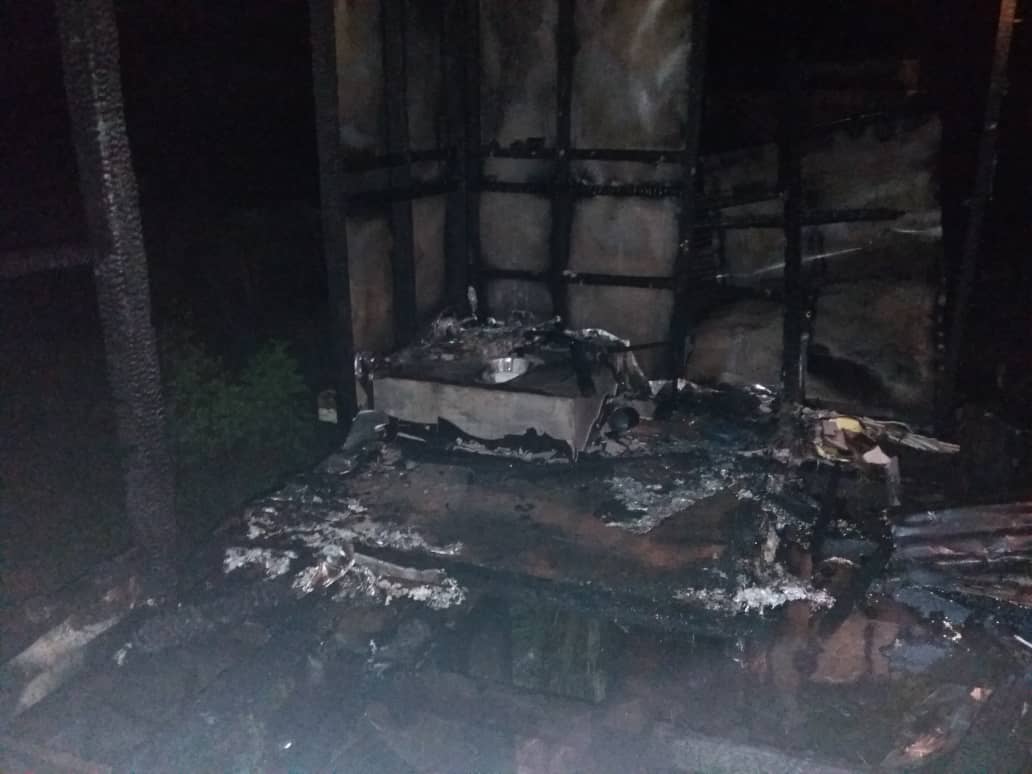 Remains on some of the parts that caught fire at the longhouse early yesterday morning.

The incident had cause about 20 per cent damage to the longhouse, which is located at Sg Selepin in Bakong.

Miri Fire and Rescue Department (Bomba) chief Law Poh Kiong said they received an emergency call on the incident at 12.13am.

“However, upon arrival at the scene, firefighters found that the fire had been fully doused using a pump and six nozzles, thanks to the efficiency and quick action of the longhouse ERT (Emergency Response Team) team and villagers,” said Law, adding that the water was sourced from nearby drains to put out the fire.

“Firefighters continued to monitor the longhouse area to ensure the fire was completely extinguished,” he added.

Law said operation commander Terry Robson, who is also Lopeng Fire and Rescue Station chief, also reported that the incident involved the kitchens of three households of the 87-door longhouse.

“No casualties or injuries were reported while cause of the fire and total losses have yet to be determined,” he added.

The operation ended at 2.20am.