Wednesday, April 1
You are at:Home»News»Sabah»Over 50% of schools in Sabah dilapidated 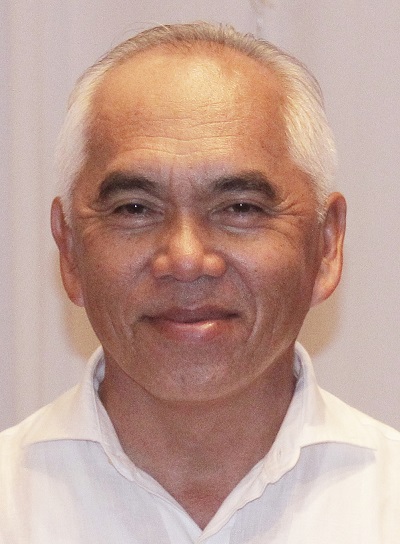 SIPITANG: At least 54.5 per cent of the schools in Sabah are classified as dilapidated that require immediate maintenance and repair works.

“I have met Chief Minister and federal Education Minister on this issue for immediate attention for the interest of our school-going children and teachers,” he told Labuan reporters after the presentation of Ritz Supplier Staff Outstanding Performance incentive, here yesterday.

He said his ministry’s officials found out there were ‘sharing schools’ concept being practised in certain areas in the state due to the insufficient number of classes, with primary school classes being shared for use by secondary school students.

“There are school sharing among the primary and secondary school students, not only in rural schools but also in Tawau (Kg Titingan), we must resolve this issue,” Dr Yussof said.

He also disclosed there were hostels in some schools that were damaged with the facilities being in poor condition.

“The school hostels are in poor condition, with beds needing replacement, what we can say is, all-in-all there are inadequacies,” he said.

Dr Yussof also said the teachers’ houses were also in dilapidated condition, with completely no power and water supply provided and were inaccessible.

“This pressing issue which had long been neglected, appears to lack initiatives to address it,” he said.

Dr Yussof said if the issues were left unattended, they would only lead to negative impact on the teaching eco-system in the state.

“We must create better and healthy eco-system in the schools with better facilities in all aspects including internet penetration and accessibility,” he said.

He disclosed that a total of 37 dilapidated schools of the total 1, 296 had been repaired which were supervised by the Public Works Department (JKR), while 83 schools were still undergoing repair works.

Education Minister Maszlee Malik on Sept 6 had said his ministry was committed to maintaining and repairing dilapidated schools within five years. – Bernama