Saturday, July 11
You are at:Home»News»Sabah»Federal working with State to resolve power issues – Yeo 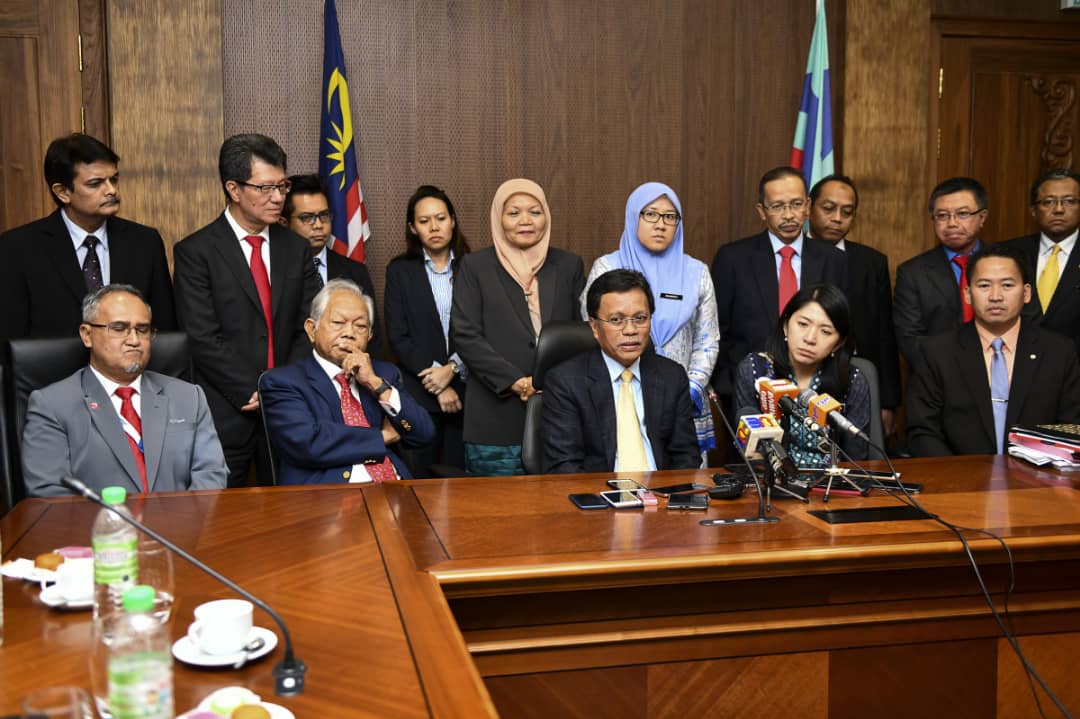 KOTA KINABALU: The root of Sabah’s electricity problem lies in its transmission and distribution.

Energy, Science, Technology, Environment and Climate Change (MESTECC) Minister Yeo Bee Yin said that power generation is not the only main issue for Sabah as the state has a sufficient supply of power.

“I will say that Sabah‘s electricity problem is not only about generation. (Power) Interruptions in Sabah are caused by transmission and distribution problems (as well). That would be the topmost priority for both the Federal Government and State Government,” Yeo told reporters after her ministry briefed Chief Minister Datuk Seri Shafie Apdal at his office on Tuesday.

“It is important that we realise that Sabah’s reserve margin is 32 percent. Thirty-two percent is similar to Peninsular Malaysia. So that means, supposedly, if the transmission and distribution are the same, then you should have the similar quality of service compared to the Peninsular Malaysia.

“But, what we have seen here is that Sabah’s electricity interruption (rate) is four times higher than Peninsular Malaysia. This was caused by the transmission and distribution line in Sabah,” Yeo said.

She said the Federal Government had set up several projects to resolve the matter, however, it would need to do more planning if it wants to resolve this issue on a long-term basis.

Yeo added that it would take some time to resolve the issue all together as Sabah’s transmission and distribution loss is two times higher than the Peninsular’s.

She said the aforementioned federal projects would be completed within two years.

Although there will be improvements after those two years, more work is still needed as Sabah would still be behind the Peninsular Malaysia, despite the reduction.

“Sabah has the highest power interruption (rate) in the country. I welcome the Chief Minister’s proactive approach to solve this problem together with the Federal Government.

“I will give my highest commitment for the people of Sabah, so that we (MESTECC) can provide an affordable, reliable and sustainable power supply,” Yeo added.

She stressed that MESTECC is prepared to work closely with the State Government to come up with a plan by the end of the year – to find a solution that could work both for short-term and long-term basis.

When asked whether coal would still be considered as an alternative energy source (despite the numerous protests), Yeo said, the Federal Government is currently looking at many different suggestions.

Meanwhile, Shafie said Sabah has ample electricity supply in the west coast unlike in the east coast.

He said the State Government would be looking into each of these alternatives and that they might come up with a solution after one or two months.

Shafie said the power supply woes of the state were not only felt by Sabah Electricity Sdn Bhd (SESB) alone as the problem had also impacted Tenaga Nasional Berhad (TNB), the Federal Government, the State Government and especially the people.

Other than the shortage of power supply, the expensive rates also remained an issue in the state.

Shafie, who is also Finance Minister, admitted that it would take some time for the State Government to settle these issues.