Tuesday, July 14
You are at:Home»News»Sarawak»Tourist arrivals from Brunei expected to increase 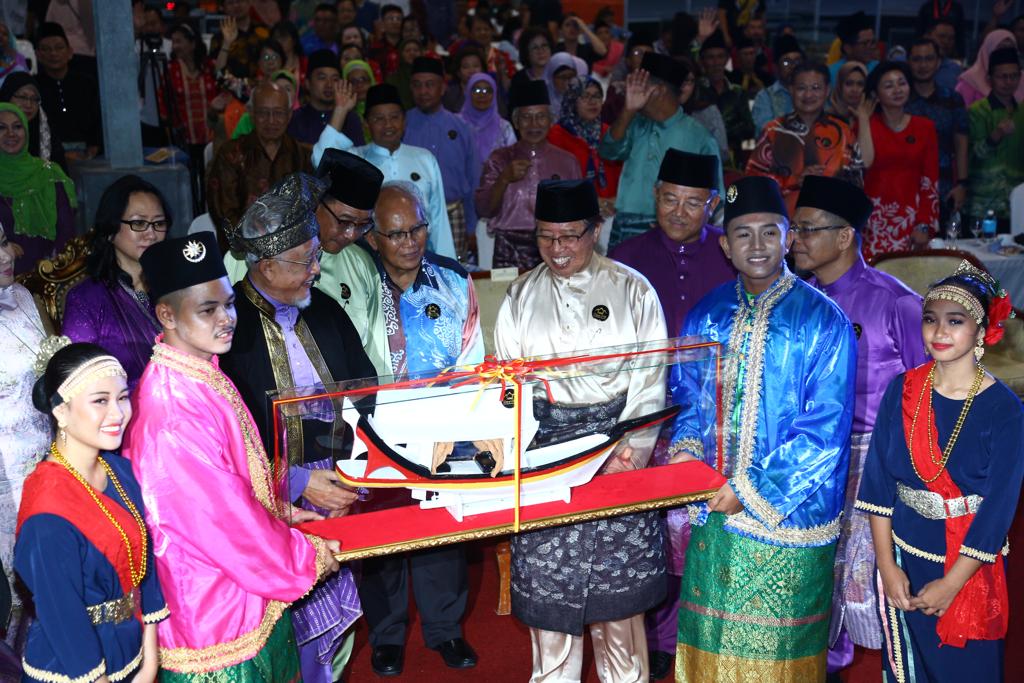 KUCHING: Tourist arrivals from Brunei to Sarawak especially to Kuching City are expected to increase when Royal Brunei Airlines (RBA) resumes its Bandar Seri Begawan to Kuching flight route by January, next year.

At the same time, Abang Johari said Sarawak will open its trade office in Bandar Seri Begawan to issue visas to facilitate foreign tourists who are flying with RBA from Brunei to Kuching.

Apart from having trade office in Bandar Seri Begawan, he said Sarawak will also have its trade offices in Singapore (Robinson Road) and Pontianak, Indonesia.

The chief minister added that the Indonesian government had agreed to Sarawak opening its trade office in Pontianak during his working visit to Indonesia recently.

“This year, we have achieved approximately 4.8 million tourist arrivals in Sarawak.

“That is why the Ministry of Tourism, Art, Culture, Youth and Sports Sarawak which is spearheaded by its minister, Datuk Abdul Karim Rahman Hamzah is getting busier with the increased number of tourists coming to Sarawak,” said Abang Johari.

He said this at the launching of the Malay Heritage Festival 2018 at the Satok Sports Complex here, last night.

Besides RBA, Abang Johari said as a result of the initiative between AirAsia, and the Sarawak government, there will also be direct flights between Kuching and Bangkok as well as Kuching and Jakarta soon, which could boost the  number of tourists visiting Sarawak.

In view of this, Abang Johari said the Sarawak government is taking steps to update the strategic areas on the places of interests for the tourists.

In Kuching alone, he said the Brooke Dockyard will be converted into a Maritime Museum and the Sarawak River will have more effect especially with the newly constructed Darul Hana Musical Fountain and soon to be completed floating mosque.

“Apart from that, we will have tourist bus services that will commute around Kuching City, including bringing the tourists to the Malay Heritage areas here,” he added.