Tuesday, July 14
You are at:Home»News»Sarawak»PKR Julau results postponed due to potential spyware 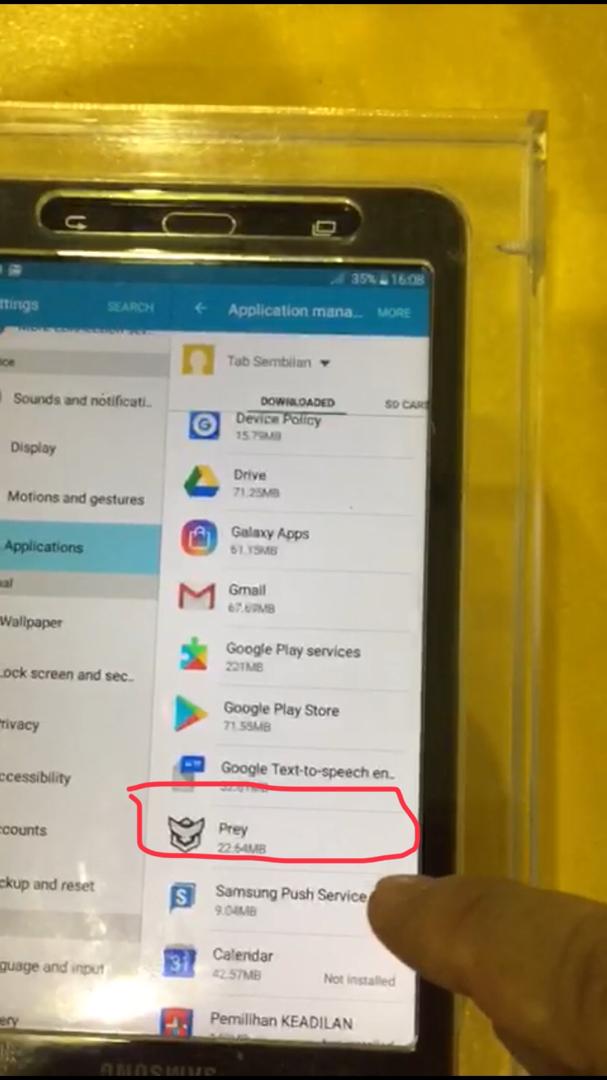 The ‘Malicious Spyware’ software was found in in one of the tablets used during the voting process.

JULAU: Julau branch election supervisor, Mohd Azahari Daud has announced that the poll results at the Julau branch will be postponed.

He detailed that this was due to a technical problem in the online e-voting counter system during the voting process.

“All polling data will be sent to the Election Centre Committee (CDC) technology centre and the results of their analysis will be announced later,” he said.

When contacted, PKR candidate Rafizi Ramli said the process was delayed after discovering that a tablet used the the Julau Sports Complex Centre today was believed to have been hacked with ‘malicious spyware’.

“By using ‘malicious spyware’, certain parties may be able to manipulate decisions remotely.

“As such, we have reported this to the Central Election Committee (JPP) to monitor this matter, and decisions have been made to postpone the decision process until the problem is resolved.