Friday, June 25
You are at:Home»Business»Malaysia’s economic prospects to remain firm next year 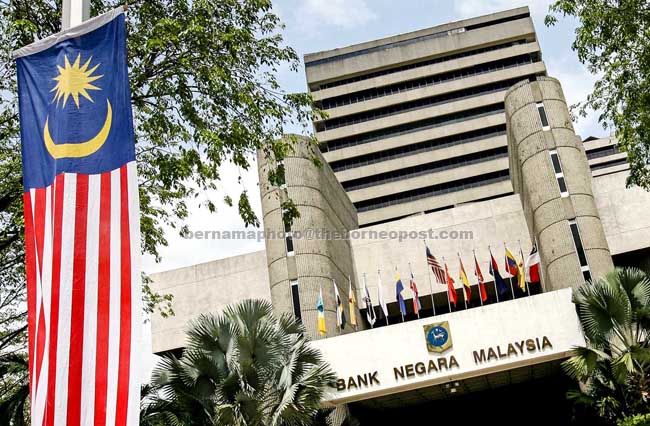 She said the commencement of new production facilities such as the Refinery and Petrochemical Integrated Development (RAPID) project and the recovery of commodity output would further support the growth next year.

In the first three quarters, the economy expanded by 4.7 per cent and is on track to register a growth of 4.8 per cent for this year, she said.

“The non-commodity sector accounted for more than 18 per cent of the economy while the mining sector only 8.4 per cent, hence the impact on the growth is manageable. The lower oil prices, however, will lend positive support to higher consumption (via lower fuel prices and higher disposable income).

“In 2015, oil prices had dropped to US$40 per barrel and the ringgit depreciated by nearly 30 per cent to 4.4 to a US dollar and (at the same time Malaysia experienced) a significant outflow during the year, yet our economy continued to record growth of above four per cent,” she explained.

On the downside risk to growth, the Governor said further escalation of global trade tensions, greater financial market volatility and unanticipated disruption in commodity production could be a challenge to Malaysia’s economy.

Meanwhile, on headline inflation, Nor Shamsiah expected it to be higher at between 2.5 and 3.5 per cent next year, primarily due to higher projected global oil prices and the floating of domestic fuel prices.

“While the impact of the consumption tax policy will contribute to higher inflation in 2019, it will lapse towards the end of the year.

As for the ringgit, the local currency was expected to continue to be affected by the strengthening US dollar and external uncertainties going forward, added Nor Shamsiah. — Bernama