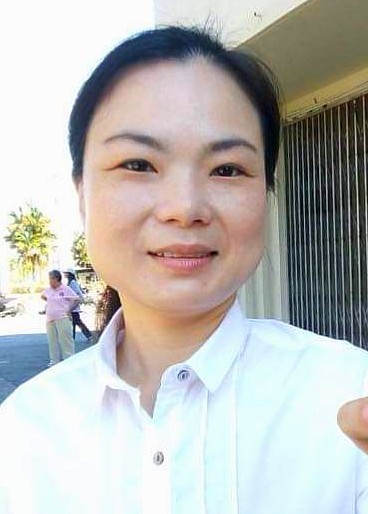 “In response to the questions she had brought up in Parliament, they have now added an additional flight every midnight (seven days before the Chinese New Year and seven days after the festival) and have also fixed the prices for all those flights to ensure it was reasonable and will not be a burden to the people, especially those who intend to travel back home to be with the families during the festive season,” Lau said in a press statement today.

“These fares however are only available for this extra midnight flight. On top of that, according to our Transportation Minister, AirAsia is also planning on introducing these extra late-night fixed fare flights for other festive seasons such as Hari Raya and Hari Gawai.”

Lau said this was an issue that she had been fighting for and had raised up numerous times in the Parliament since she was elected in 2013.

“This issue has been burdening the people for many years and there were even reports how domestic flight ticket prices could increase as high as five-fold during festive seasons.”

While there are more routes and issues that still had to be resolved, including flights out of states like Johor or Penang to East Malaysia, Lau said this was a good first step, and the Minister had given his assurance they would look into these additional routes in the future.

“I will also keep monitoring and following up on the matter to make sure the prices are reasonable during each festive season.”

Based on studies done, she said the implementation of a ceiling price for domestic flights, especially during festive seasons, may have an adverse effect on the people as it may cause the average prices of tickets to increase especially during off seasons.

Thus, she said, the best way to address the issue was to encourage competition and to increase flight frequency especially during peak seasons to keep the prices competitive and reasonable.

“I also hope more airlines will follow suit and increase the frequency of flights during festive seasons.

“I further hope they keep their prices competitive for the interest and convenience of the people and to remove any obstacles for them so that they can spend quality time with their families during the festive seasons.”