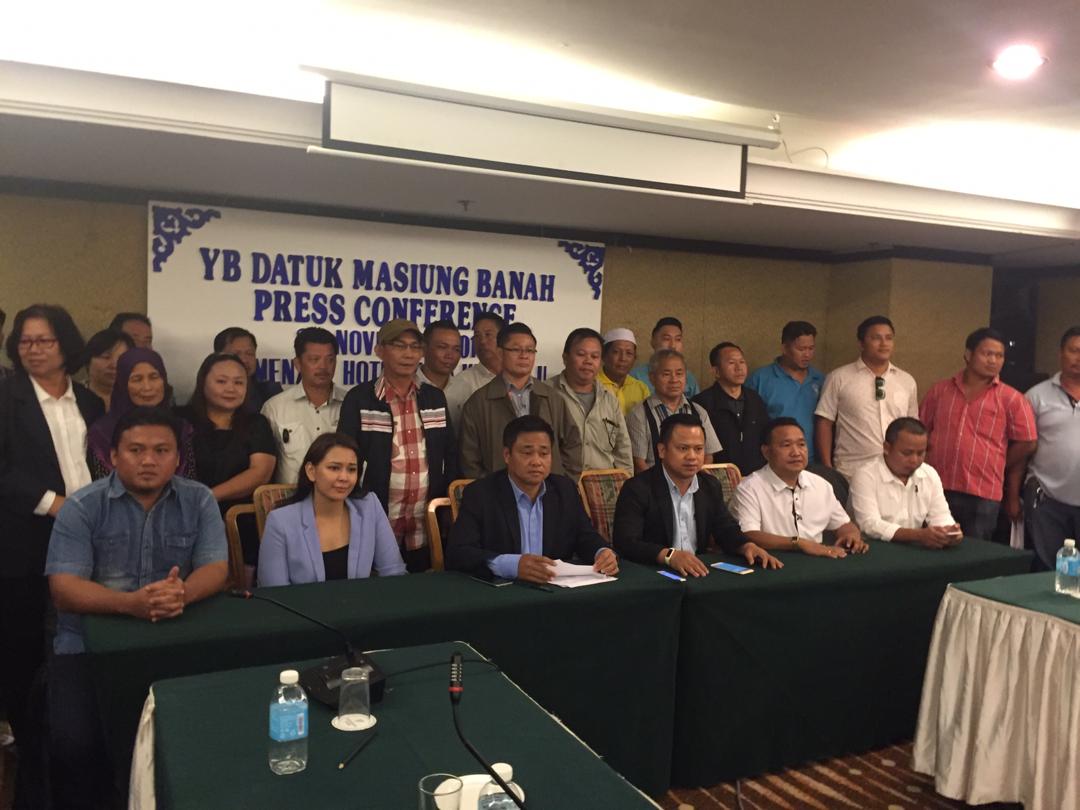 He said that he felt like he was one of the ‘Jin-jin yang terkeluar dari botol’ (genies that were left out of the bottle).

He said he will be government-friendly independent assemblyman.

He will submit a letter to Upko president Datuk Seri Panglima Wilfred Madius Tangau on Monday.

At a press conference on Saturday, he said that almost 95 per cent of the Upko committee in Kinabatangan will leave the party with him.