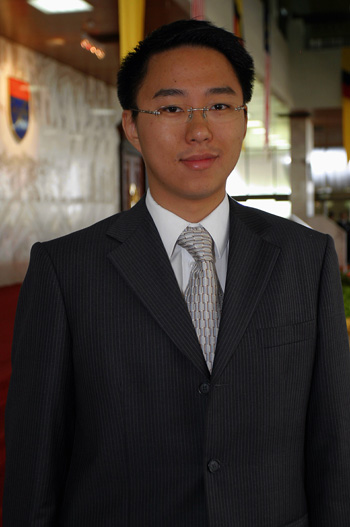 KUCHING: Sarawak’s richest parliamentarian has been reported to be Julau’s MP YB Larry Sng who declared that his and his wife’s assets to be around RM11.78 million to the Malaysian Anti-Corruption Commission (MACC).

The MACC reported have been posting their reports on its asset declaration portal which aims to enable members of the administration and parliamentarians to have their assets displayed to the public, based on the government’s decision to prove transparency of its leadership.

Meanwhile, Bernama also reported that the title of the richest MP in all of Malaysia went to Beruas MP Ngeh Koo Ham who declared his total assets amounted to RM75.8 million – the highest recorded among parliamentarians from the Government as of Nov 24.

Home Minister Tan Sri Muhyiddin Yassin, who is also the president of Parti Priibumi Bersatu Malaysia (Bersatu) declared the assets belonging to him and his wife which stood at RM14.36 million.

Currently, 115 or 89.8 per cent of government parliamentarians had declared their assets and there were still 13 others or 10.2 per cent who had not done so.

For a total of 62 people or 71.3 percent of personnel from the government administration had declared their assets while 25 or 28.7 percent had yet to declare theirs.