Tuesday, July 27
You are at:Home»News»Sarawak»Govt aims to certify all oil palm areas with MSPO certification by next year 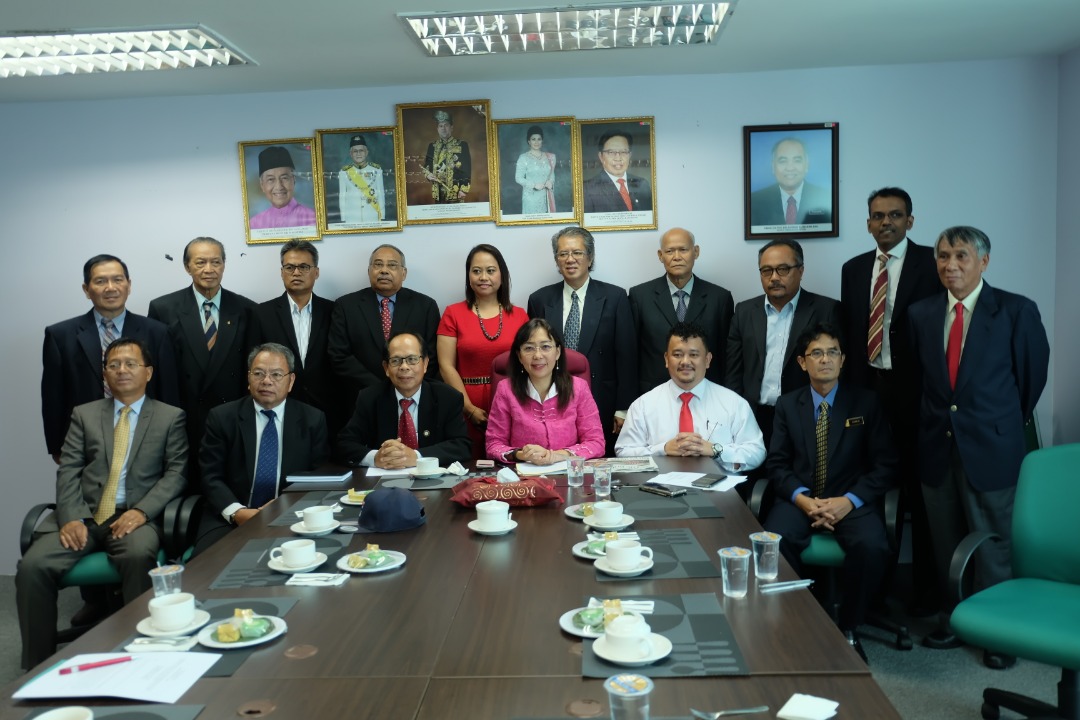 Kok (seated third right) and members of Doppa after the meeting.

KUCHING: The federal government aims to certify all oil palm areas in the country, including those that belong to small holders with the Malaysian Sustainable Palm Oil (MSPO) certification by the end of next year.

Minister of Primary Industries Teresa Kok said her ministry had been allocated RM30 million to do the certification, especially for the small holders.

She said although the amount might not be enough, they must show that they have progressed in their effort to push for MSPO certification.

“After we have shown result then we can apply for more funding from the Ministry of Finance,” she told a press conference after a meeting with the members of Sarawak Dayak Oil Palm Planters Association (Doppa) here today.

Kok noted that as at Oct 31 this year, some 24.4 per cent of the total oil palm area or 359, 810 hectares of the oil palm plantations in Sarawak had obtained the MSPO certification.

Nationwide, she said only about 22 per cent of the 5.8 million hectares of the oil palm area had obtained the MSPO certification.

The current percentage of MSPO certification area in Malaysia, she added, was still far off from the target

“That is why, as we want to push for 100 per cent MSPO certification by end of 2019, we need the cooperation of all non-government organisations (NGOs) and the state government to work together with my Ministry in order to achieve that.”

Kok said Doppa has agreed to work together with her ministry and agencies under her Ministry like the Malaysian Oil Palm Board (MPOB) and Malaysian Palm Oil Certification Council (MPOCC) for that cause.

She said her Ministry needed the help of Doppa to go to the interior areas to reach out to the small planters or small holders to explain to them the importance of getting MSPO certification, where Doppa was willing to do that.

She said her ministry would also work together the Ministry of Modernisation of Agriculture Sarawak to push for MSPO certification throughout the whole state.

Kok said the MSPO certification was the Malaysian government’s initiative.

“The idea of having the MSPO certification is we want to show to the world that our oil palm estate and oil palm growers have good agricultural practices, our oil palm oil have the feasibility in future, and we want to make our Malaysian palm oil a first class oil and a five star oil in the international market.

“So we hope to certify all our oil palm plantations and the whole value change in the oil palm industry, and brand the Malaysian oil palm with the better image,” she said.

She believed that if Malaysia can reach 100 per cent MSPO certification of its whole oil palm plantations, the government can start negotiating with the European Union (EU) countries, its purchasers and also even with their governments to tell them that whatever accusation they have made against Malaysia’s palm oil, Malaysia had already tried its best to fulfill the international requirements.

She said with every planters having the MSPO certification, there is no more reason for the EU countries to boycott the Malaysian palm oil.