Thursday, February 2
You are at:Home»News»Sabah»PBS: Why 1MDB, why not MA63?
For the freshest news, join The Borneo Post's Telegram Channel and The Borneo Post on Newswav. 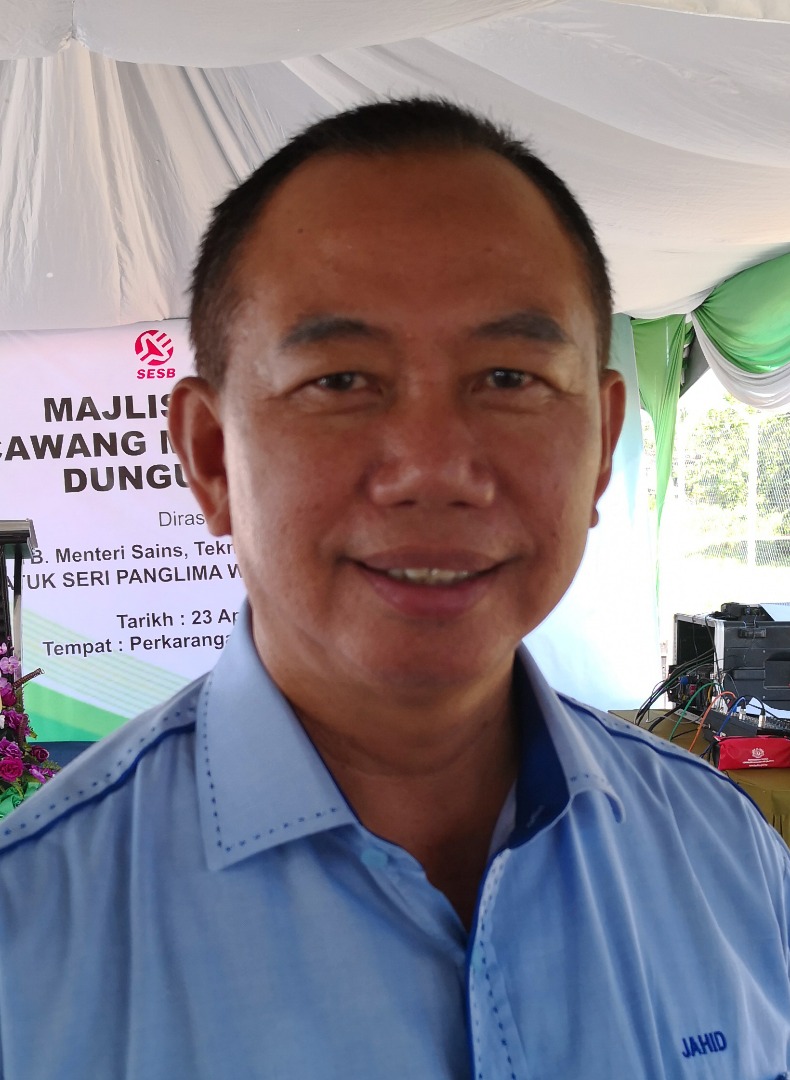 For one, Parti Bersatu Sabah Secretary General Datuk Jahid Jahim stressed that Education Minister Dr Maszlee Malik should first concentrate to add detailed historical moments that led to the formation of Malaysia in the history textbooks.

“This is so immature of him (Maszlee) to think that including the 1MDB scandal into Malaysian history would deter people from repeating the same mistake.

“The scandal had shamed Malaysia. Acknowledging it as something historical will not just shame those involved, but the country as a whole. I am sure that it will never be forgotten, whether it is in the textbook or not” said Jahid when responding to a Mazslee’s pledge in the Dewan Rakyat yesterday.

He pointed out that the scandal is still being heard in court, and to date, no one is proven guilty.

Instead of wasting time and resources on the issue, Jahid advised Mazslee to focus and brainstorm on improving the content on Malaysia Agreement 1963 (MA63) and matters pertaining to the formation of this nation 55 years ago in the history textbooks.

A large number of Malaysians, particularly those in the Peninsular are unaware of Malaysia’s formation, and many do not respect MA63, as well as Sabah and Sarawak’s status and participation in making Malaysia possible.

“In fact, I believe even the minister has little understanding of the meaning of history. If he meant economic history, then scandals such as the Bumiputra Malaysia Finance (BMF), Bank Negara Malaysia’s billion loss currency trading and the Perwaja Steel, to mention some, should be included. Why hide these facts?” he stressed.

Mazslee had announced in May this year that Pakatan Harapan’s manifesto promised fresh graduates earning below RM4,000 a month could delay in paying their PTPTN loans and they would also lift the travel ban on blacklisted PTPTN borrowers.

But recently, the government is singing a different tune and announced that PTPTN borrowers must pay their loans after Putrajaya instead increased the repayment threshold from RM1,000 to RM2,000.

“Yet another lie. When will their lies end? Be truthful and fulfill your manifesto. The people will judge,” he said.