Saturday, July 11
You are at:Home»News»Sarawak»Electrician acquitted of drug trafficking and possession charges 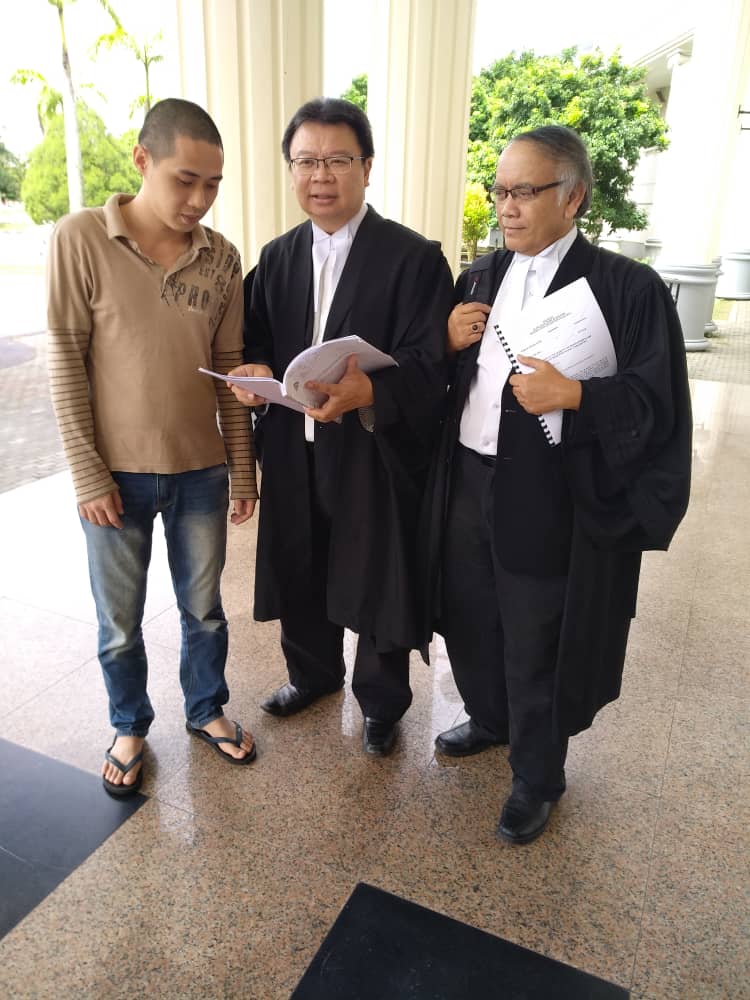 KUCHING: An 28-year-old electrician who was placed on remand since his date of arrest on Sept 21 2017 was today discharged and acquitted from two counts of trafficking drugs and a charge of drug possession.

High Court judge Ravinthran N Paramaguru passed the judgement because the prosecution had failed to establish a prima facie case against the accused Chong Jun Fah.

However the prosecution failed to prove that the accused had custody and control of the drugs found by the police.

For the first and second charges, the drugs were found inside a store room which is located outside the house.The door of the store room was damaged and could not be locked.

Further, the house has no fencing and anyone could have access to the store room where the drugs were found, the court was told during trial.

For the third charge, drugs were found in a bedroom on the first floor of the house.

But prosecution’s own witness testified in court that it was not the bedroom of the accused. Instead many people including friends and relatives have access to the said bedroom. The prosecution called upon seven witnesses.

The charge of trafficking drugs carries the death penalty while drug possession carries a jail term.