Friday, September 25
You are at:Home»News»Sarawak»STB receives another excellence award in Dublin 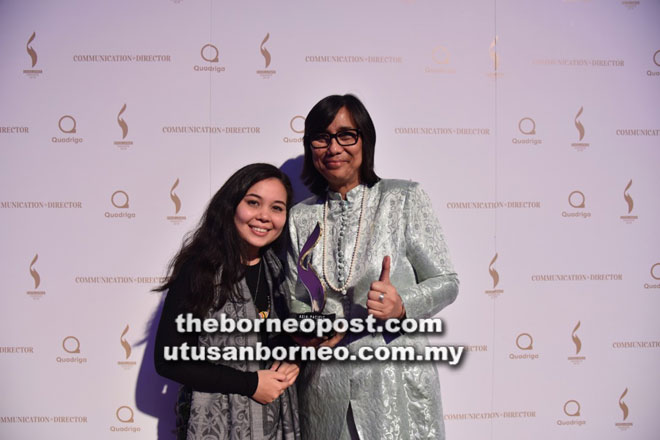 The exemplary promotional video of the Rainforest World Music Festival (RWMF) 2018 won the award, trumping videos by Marina Bay Sands and many other applicants.

STB was also shortlisted among the three finalists under the category in Travel and Tourism, in addition to receiving this award.

The Asia-Pacific Excellence Awards were created to honour the most outstanding achievements of communications professionals in their field. In addition to this, the awards also provide an excellent networking forum for all attendees and take a comprehensive look at communications achievements across the Asian Pacific region.

Coming into its 22nd year in 2019, the RWMF has become a world-class event, receiving recognition worldwide, receiving accolades from music magazines and public relations awards.

Over 20,000 people attended RWMF this year, reaching the maximum capacity of the festival’s venue.

The award will be the second Asia-Pacific Excellence Award under STB’s belt, the first being an award under the category of ‘Event and Experiential Marketing’ for the RWMF in 2017.