Saturday, September 19
You are at:Home»News»Nation»Drug abuse problems in schools need to be taken seriously – MCPF 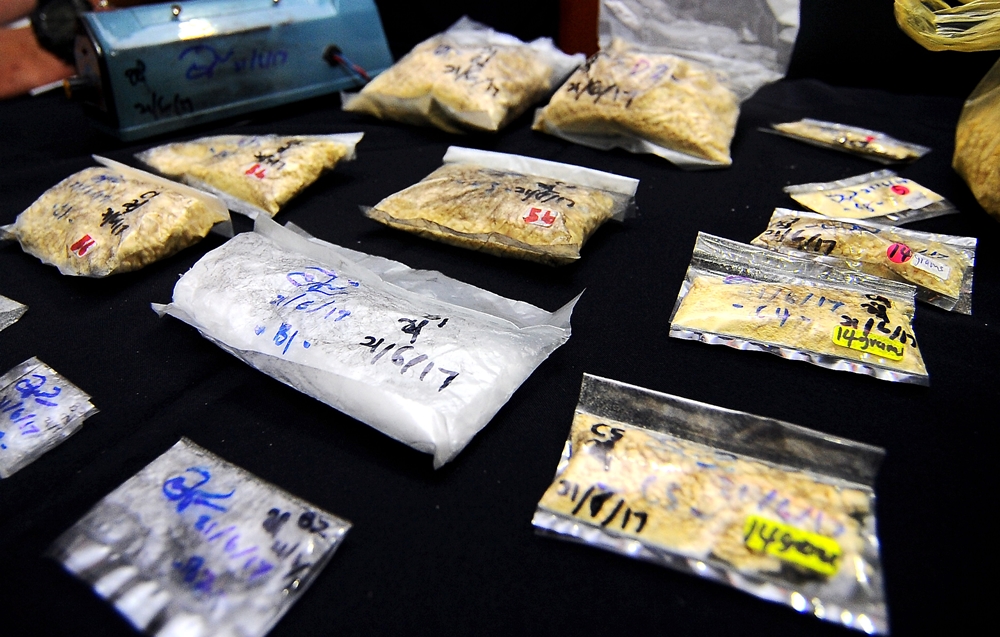 A total of 1,709 secondary school students of the 41,741 people who were screened at 178 high-risk areas, tested positive for drug as of last October. Bernama Photo

He said this in response to media reports yesterday on the high number of school students  involved in drug abuse.

“I hope the stakeholders, including the Education Ministry, schools, Parent-Teacher Associations (PTAs), as well as students, themselves, and agencies such as the National Anti-Drug Agency (AADK) and non-governmental organisations, play their role to address the problem.

“Schools are where human capital is produced, so there will be an impact when students are involved (in drug abuse),” he said when contacted today.

Based on media reports yesterday, a total of 1,709 secondary school students  of the 41,741 people who were screened at 178 high-risk areas, tested positive for drug as of last October.

It also reported that high-risk areas in Sarawak, Kedah and Kelantan recorded among the highest percentage of students involved in drug abuse.

Lee said although there had been anti-drug programmes conducted in schools, the matter should be reviewed on the possibility of weaknesses that existed and needed to be improved to make them more effective.

“We are aware that teachers have other responsibilities that restrict their their focus and time for such (anti-drug) programmes and activities. The PTAs should play a more active role,” he added.

He also urged Education Minister Dr Maszlee Malik to take the initiative to make schools a drug-free area through cooperation with the police and the AADK. – Bernama