Thursday, September 23
You are at:Home»News»Nation»Weakening ringgit a boost to Malaysia’s healthcare tourism 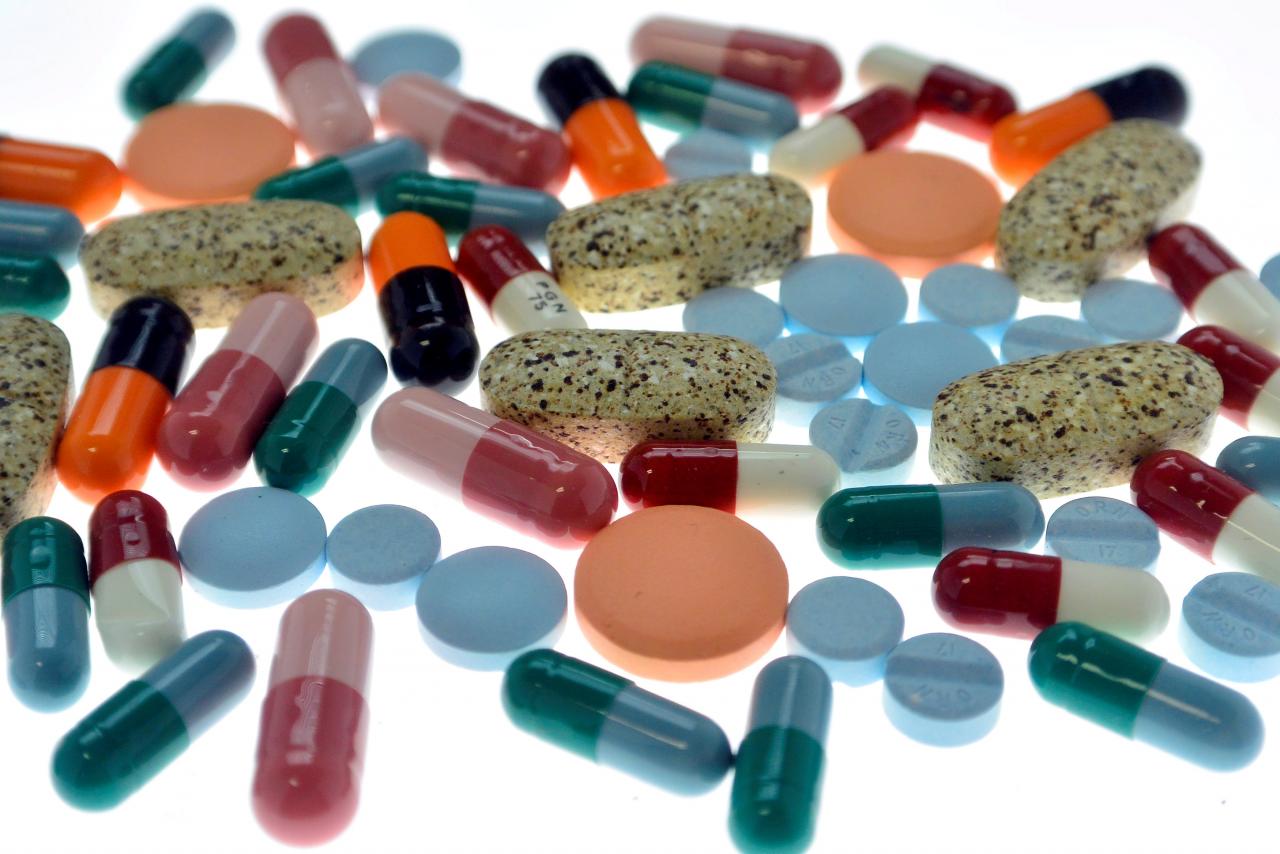 The healthcare travel industry in Malaysia is growing at an average rate of between 16 to 17 per cent per annum against a global average of 12 to 14 per cent. File Photo

KUALA LUMPUR: The weakening ringgit has played a part in contributing to the growth of the healthcare travel industry in the country, says Malaysia Healthcare Tourism Council (MHTC) Chief Executive Officer, Sherene Azli.

She said the cost of treatment in Malaysia was much more affordable compared to countries within the region in terms of charges.

“Compared to the United States, patients save up to 85 per cent in costs.

“Hence, the currency fluctuation also favours healthcare travellers greatly, as they receive more value for every ringgit spent in the country,” she told Bernama in an email interview.

Recently, AmInvestment Bank in a research note said local private healthcare operators may be negatively impacted by the weakening ringgit versus the US dollar.

This is because costs of key inputs such as drugs, medical supplies and medical equipment is denominated in the US dollar.

This is also against the backdrop of the Medical Fee Schedule 2013 set up by the MOH, coupled with other incentives introduced by the government, such as the Sales and Services Tax (SST) exemption on medical bills, which has increased Malaysia’s attractiveness as a leading healthcare travel destination.

Leveraging on this, the healthcare travel industry in Malaysia is growing at an average rate of between 16 to 17 per cent per annum against a global average of 12 to 14 per cent.

“Healthcare travel is one of the fast-growing industries in the sector, recording double-digit growth as compared to the four per cent recorded by the tourism industry alone,” Sherene said.

In 2017, Malaysia’s healthcare sector achieved about RM1.3 billion in revenue from more than one million healthcare traveller arrivals, with this growth contributing more than RM3 billion to the country’s gross domestic product.

MHTC has also identified several countries, namely Indonesia, India, China, Vietnam and Myanmar as core markets based on the volume of healthcare travellers, as well as growth potential of each.

The main healthcare travellers to Malaysia for treatment were from Indonesia, India, China, Indo-China, Japan, Bangladesh, the United Kingdom, the Philippines, Singapore, Australia and the United States.

On the domestic front, Sherene said Kuala Lumpur and Penang had traditionally been the “compulsory destination” for healthcare travellers, primarily due to the ease of accessibility, with international airports in both cities.

“We have also begun to witness a rise in healthcare hubs in Johor, Melaka and Sarawak, supported by both the government’s efforts to turn the industry into a key economic growth driver, as well as private healthcare provider’s business strategy of tapping into such opportunities,” she added.

The MHTC has been allocated RM20 million to realise the government’s mandate to grow the industry by 25 per cent in 2019, in the 2019 Budget.

Hence, the healthcare tourism industry will see a continued increase in the number of travellers from focus countries such as Indonesia, India, China, Vietnam and Myanmar.

“We will also continue to fortify our network of industry affiliates through our public-private partnerships, especially in strengthening our seamless end-to-end healthcare travel ecosystem,” Sherene said. – Bernama