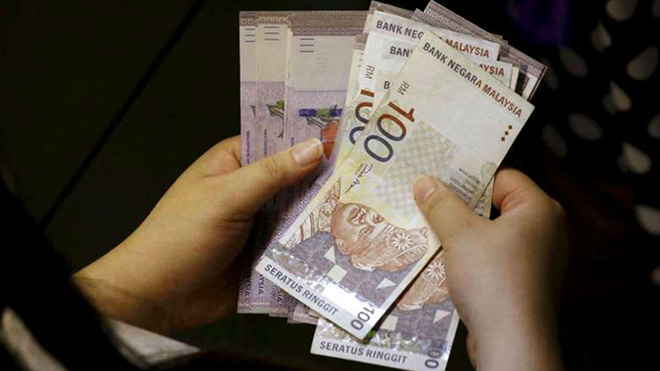 The new Minimum Wages Order (Amendment) 2018 has fixed wages at RM1,100 per month and RM5.29 per hour for an employee who is paid hourly.

He explained that for a daily wage employee, the minimum wage amount is fixed according to the number of working days in a week.

“The new order applies to employees in all sectors and businesses employers.

“However, this order is obsolete for domestic servants, as definable under Labour Ordinance Section 2 (Sarawak Chapter 76),” says Awang Raduan.

He said this during a media briefing at the Sarawak Labour Department Headquarters at Bangunan Sultan Iskandar here today.

Prior to this, the Minimum Wages Order 2016 decided that the minimum wage was about RM1,000 a month in Peninsular Malaysia and RM920 a month in Sabah, Sarawak and Federal Territory of Labuan.

Awang Raduan reiterated that for domestic servants employed under domestic homes related and not related to any trades, businesses or a profession that is run by employers in their homes, this minimum wage order does not apply.

“I urge all employers to take heed of this order and follow it,” he said.

He added that those who do not pay the basic salary amount to their employees as stipulated in the Minimum Wages Order (Amendment) 2018 would be committing an offence and if found guilty, could be fined not more than RM10,000 for each employee.

Apart from that, he said the Court could order employers to pay the difference between the minimum wage amount and the basic salary amount to the employees, and any other payment deemed fit from the salary calculations according to the minimum wage.

“If continuous offences are made, a daily penalty of not more than RM1,000 applies  until conviction.

“If a repeated offence is made, there will be a penalty of not more than RM20,000 or not more than five years imprisonment,” he said.

“Out of 76 investigation papers, 25 cases have been brought to court and 20 cases were found guilty,” he said.

The amount of fines collected from employers who did not abide to the minimum wage totaled RM135,591.