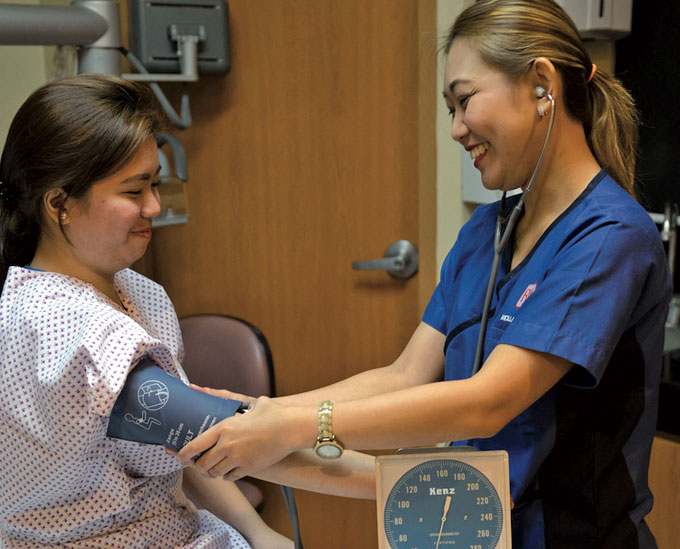 The Philippines has moved a step closer to implementing universal health care following the passing of a new bill designed to expand medical coverage. This development is also slated to present opportunities for private sector investment.

On October 10 the Senate approved the Universal Health Care (UHC) bill, aimed at providing affordable access to health care for all Filipinos.

Under the bill, citizens will be enrolled in the National Health Insurance Programme either as direct contributors – those who have the capacity to pay health premium – or indirect contributors – such as low-income earners, pensioners or those on welfare, who will see their payments made by the state.

This structure aims to ensure that all Filipinos, regardless of income and financial status, have access to medical treatment.

Official statistics showed that average health care costs increased by 8.7 per cent in 2016, while Joseph Victor Ejercito, chairman of the Senate Committee on Health and Demography, said that many people delay seeking medical assistance until their condition becomes serious due to a lack of coverage.

In addition, the bill stipulates that increased investment be made in public health care facilities, especially in underserved regions, and calls for increases in the number of health professionals.

At present, the nationwide doctor-to-patient ratio stands at 1:33,000, according to the Department of Health, below the global average of 1:6600. Moreover, there is a regional discrepancy throughout the Philippines. The national bed-to-population ratio is 1:1121, with the level as low as 1:591 in Manila and as high as 1:4200 in Mindanao.

In view of this problem, caused in part by education expenses and overseas migration, the Senate bill reinforces the Commission on Higher Education’s cash grants to medical students at state universities and colleges (SUCs), and also requires health professional graduates from SUCs to serve at least three full years in a remote area or in the public sector.

While both the Senate and House of Representatives have passed the UHC bill, the law has not yet been finalised due to a number of differences that exist between the two versions.

These will have to be reconciled by a joint committee before the legislation can be forwarded to President Rodrigo Duterte for final ratification.

In late October Francisco Duque III, the secretary of health, said he was hopeful the reconciliation process would be completed and the bill signed into law before the end of the year, allowing for the launch of the UHC programme in 2019.

Although the state is set to play a greater role in the health sector as part of the UHC bill, the expansion of coverage and services is also expected to open the door for increased private sector participation.

In particular, suppliers of generic pharmaceutical products will see their market opportunities increase, with demand tipped to climb as part of UHC measures requiring drug outlets to carry generic equivalents of all medicine.

The Philippines pharma segment was valued at US$3.6 billion in 2016 and is forecast to rise to US$4.1 billion in 2020, according to consultancy firm GlobalData. At present, generic drugs make up around 60 per cent of all pharmaceutical sales, with multinational companies holding a 70 per cent market share.

“The UHC implementation will be challenging during the first few years, but in the long term it will be beneficial to citizens,” he told OBG.

While the planned rollout of universal health care is expected to bring a series of benefits to the Philippines, some industry figures have raised concerns about implementation.

The expansion of medical coverage, services and infrastructure will affect existing state budgets, particularly given the government’s commitment to keeping its budget deficit below 3 per cent of GDP. On the back of a series of other major infrastructure projects, the deficit is expected to reach 2.9 per cent this year, according to HSBC Global Research.

With the population slated to grow from current levels of around 105 million to 142 million in 2045, analysts expect continued pressure on existing infrastructure and national budgets.