Friday, September 24
You are at:Home»News»Sabah»DAP has no rights to stop Bersatu from coming to Sabah – ex-Umno leader 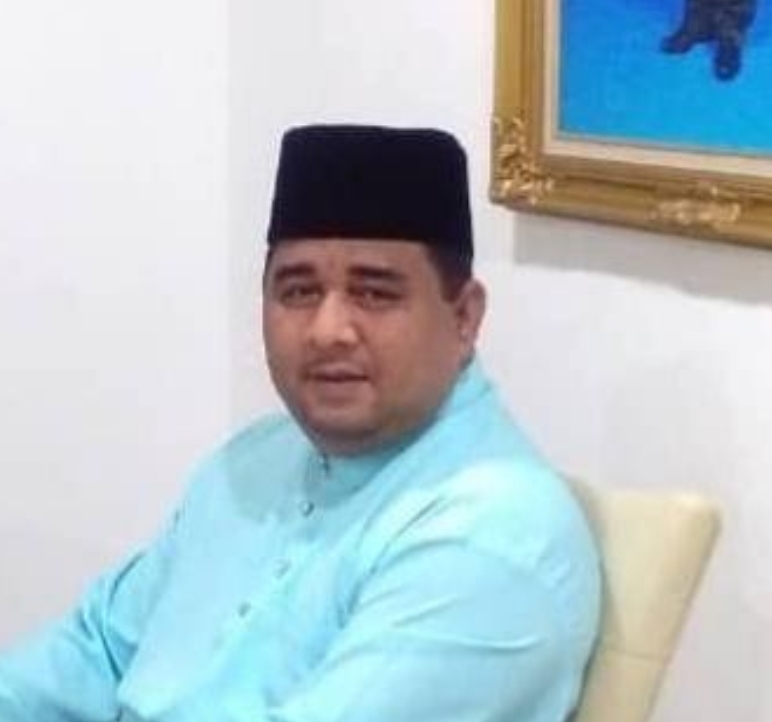 KOTA KINABALU: Sabah DAP has no rights to prevent Parti Pribumi Bersatu Malaysia (Bersatu) from spreading its wings to Sabah.

“If Peninsula-based parties like Democratic Action Party (DAP), Part Keadilan Rakyat (PKR), Parti Islam SeMalaysia (PAS), Amanah and Umno can and have expanded their wings to Sabah, then there is no reason why Bersatu cannot do the same.

“Sabah DAP which supported the Parti Warisan Sabah’s (Warisan) stand for Bersatu not to spread its wings to the State is clearly practising immature politics and going against the democratic system,” he said in a statement yesterday.

“Where is the logic in that, DAP which is based in peninsula but could come to Sabah while at the same time it is against Bersatu coming to Sabah?

“If Bersatu is not allowed to come to Sabah, then all the other peninsula-based parties should also do the same, just go back to peninsula.

“What kind of a political system is practised by DAP? What is it that Sabah DAP is worried about Bersatu coming to Sabah?” he questioned.

According to Abdul Hakim, the people of Sabah should be given the freedom and rights to choose which political parties they want to join and support.