Wednesday, July 15
You are at:Home»News»Sabah»Hot weather, less rain in Sabah 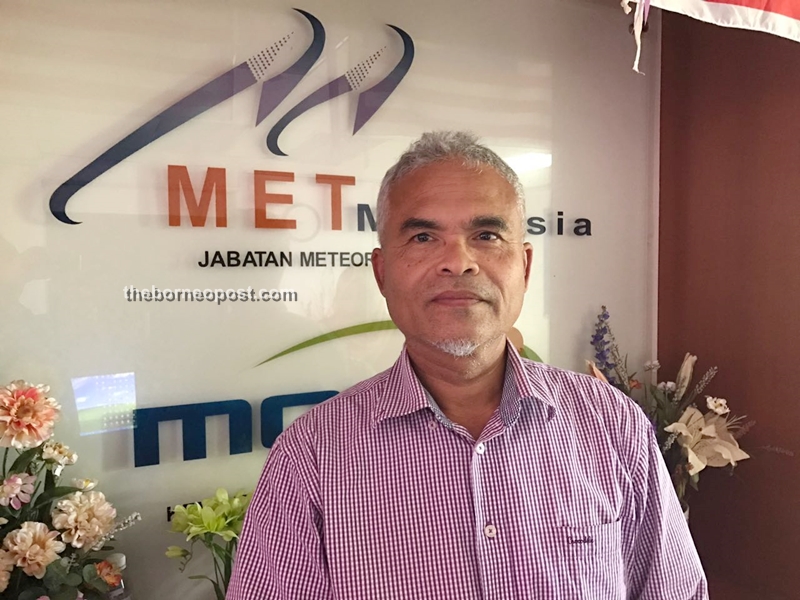 KOTA KINABALU: The hot weather and minimal rain Sabah is experiencing now is expected to prolong for a week but the temperature remains normal, according to the Sabah Meteorological Department.

Its director, Azemi Daud, said yesterday the maximum temperature in the state currently was 33 degrees Celsius, which he pointed out was normal.

“The department will continue to monitor the temperature and issue a warning should a heat wave phenomenon occur,” he told Bernama.

As such, he advised the people to refrain from open burning and to save water.