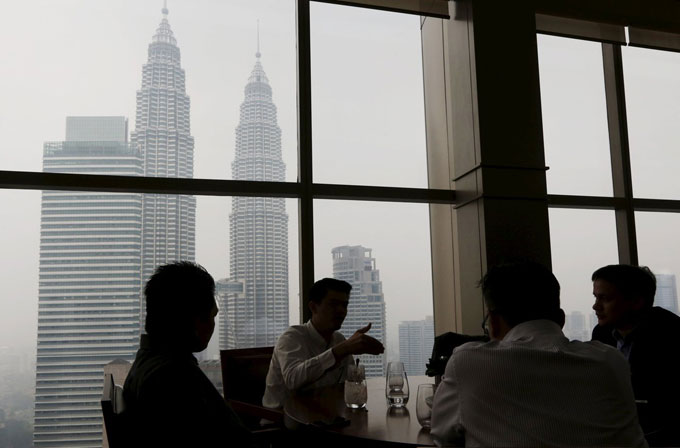 According to the Department of Statistics Malaysia (DoSM), the labour force participation rate in November 2018 eased 0.1 percentage point to 68.4 per cent compared with the previous month.

He said that the unemployment rate in November remained at 3.3 per cent, while the number of unemployed persons increased 2.2 per cent year-on-year.

It pointed out that unemployment rate remained at 3.3 per cent but rose to 3.4 per cent for seasonally adjusted figures.

It said, the number of unemployed increased 2.2 per centyoy in November 2018, highest since January 2017.

Nevertheless, the research house said, growths in both labour force and employment have been outpacing unemployment growth for the last 21-month since March 2017.

“Looking forward, job vacancies are expected to gradually improve to 90,000 to 100,000 as the country gained confidence and stability over time from the new government and economy’s outlook of the new Budget 2019,” it opined.

All in, MIDF Research said, for the first eleven months of 2018, unemployment rate is averaged at 3.3 per cent which is within its expectations.

“We opine that the unemployment rate will continue being under a full-employment condition of 3.3 per cent in 2019.

“In addition, we observed global indicators from developed and emerging economies are still signalling positive cues that global demand to remain on high side,” it opined.

Nevertheless, it pointed out that concerns still persist on the potential trade war gyrations.