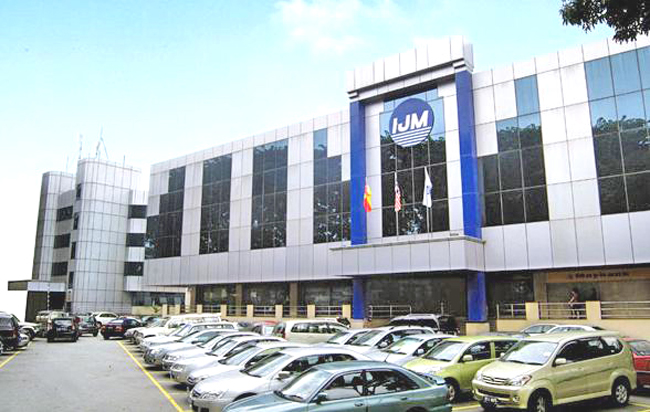 IJMP’s production of FFB is expected to be on track to surpass the one million mark in FY20.

KUCHING: After coming away from a recent IJM Plantations Bhd (IJMP) briefing, analysts are cautiously optimistic on the plantation player’s prospects.

In a company update report, Kenanga Research revealed that it is expecting IJMP’s production of fresh fruit bunches (FFB) to be on track to surpass the one million mark in financial year 2020 (FY20).

“We understand that production in the Sugut region, which accounts for about two-third of Sabah’s output, still saw some lagged impact of El Nino in FY19. Management expects production in the region to fully recover by mid- FY20, and has conservatively guided for a FFB yield of 20 metric tonnes (MT) per hectare (Ha) for Malaysia in FY20 versus the circa 19MT/Ha in FY19,” said the research team.

In FY20, circa 1,000 Ha of planted acreage is projected to come into maturity.

“However, we are keeping our conservative forecast of 1.13m MT to account for the risk of further barges shortage in the second half of calendar year 2019 (2HCY19).

While IJM was suffering from shortage of barges in its Indonesian plantations in 2018, Kenanga Research guides that these shortages have mostly eased since mid-December 2018 as Indonesian product tapered off a seasonality and fuel prices declines.

“As such, management does not expect any supply disruptions in 4Q19, but has noted the risk of encountering the same problem again if production picks up in 2HCY19,” guided the research arm.

Besides improving FFB yield, MIDF Research also adds that on Indonesia’s production side, the unit cost of production is expected to ease from RM2,100 to RM2,200/MT in FY19 to RM1,900/MT in FY20.

Malaysia on the other hand is expected to see unit cost edging up from RM1,800/MT in FY19 to RM1,900/MT in FY20 due to the highest cost of fertiliser and raising of minimum wages which is expected to cause labour costs to increase by RM4 million for the plantation player in FY20.

Additionally, IJMP management also believes that CPO prices are expected to improve and that RM2,400 per metric tonne (MT) is a realistic CPO price target for 2019.

“This represents a seven per cent improvement from CY18, in line with our forecast. It is estimated that every RM100/MT change in CPO prices would translate into an earnings impact of RM20 million in FY20,” said the research arm.

All things considered, Kenanga Research is maintaining its ‘market perform’ call on IJMP.

Earnings forecast were left unchanged as the research arm guided that production recovery and cost improvements from the player had already been factored into their current earnings projections of FY19-20E core net profit of RM113.6 and 73.7 million.

IJMP’s target price was unchanged at RM1.50 based on price-book-value of 0.75 times applied to CY19E book value per share of RM2.02.

“This reflects two SD below mean, considering the group turned into losses in 2Q19 and is expected to remain in the red in 3Q19 due to depressed CPO prices during the quarter,” the report explained.