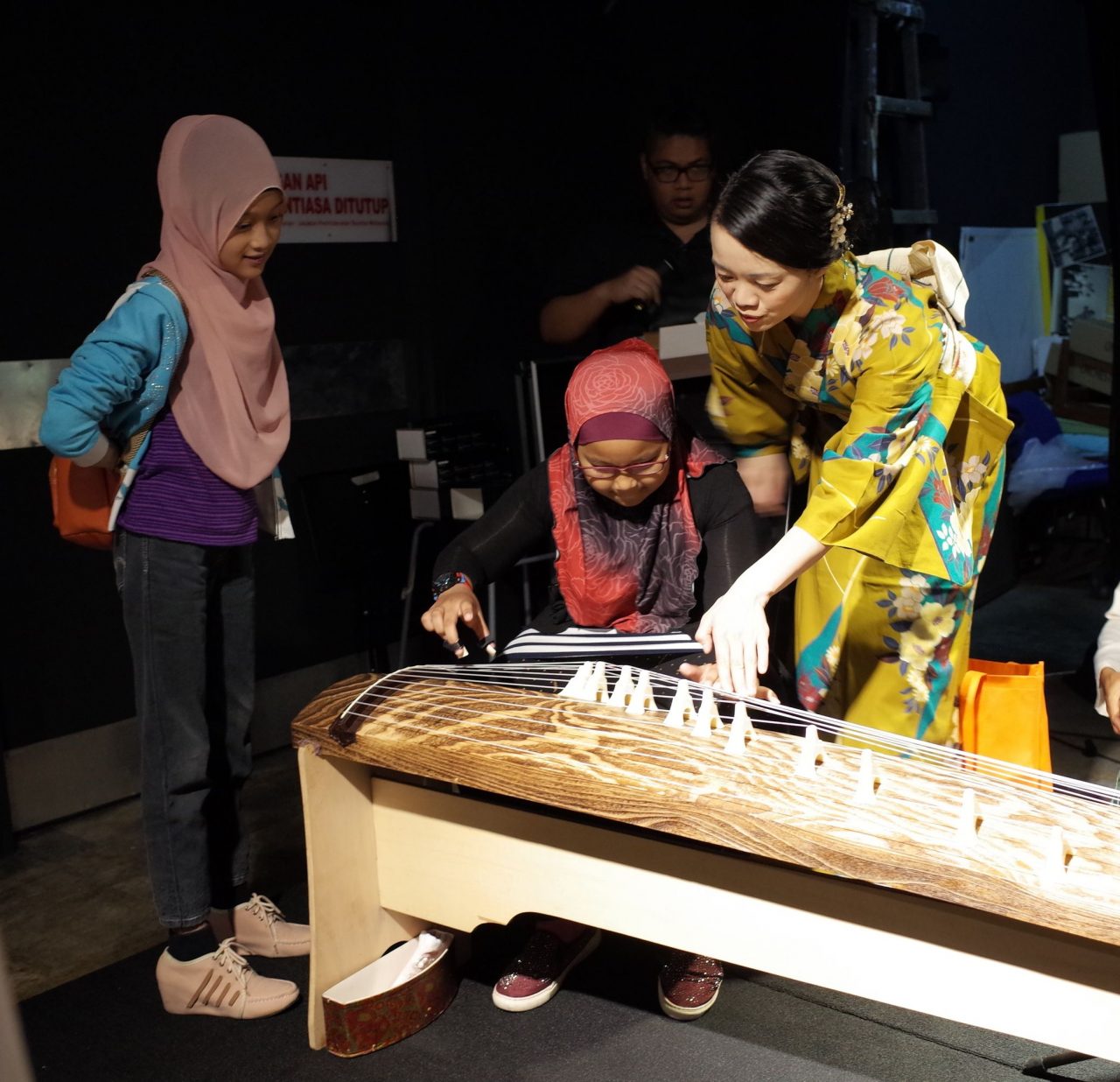 KOTA KINABALU: The amazing duo of Shakuhachi and Koto is back again to Malaysia in 2019.

Approaching January 2019, people who reside in Sabah will have a chance to experience live performance of Japanese traditional music.

Pre-registration for attending the demonstration is required via email including name, no. of pax and contact number, to [email protected] with the email title ‘RSVP Traditional Music’ before January 20.

In conjunction with Arts on the Move organized by Think City, the duo will continue their journey to Kuala Lumpur on the next day, January 31 for another public demonstration which will be held at LRT Masjid Jamek Station from 5.30 – 7.30 pm including intermission.

During this occasion, the duo will introduce two kinds of Japanese traditional musical instruments, which are Shakuhachi and Koto.

Shakuhachi is a Japanese end-blown bamboo flute and has been used by the monks of the Fuke sect of Zen Buddhism in the practice of suizen for centuries. On the other hand, Koto is a traditional Japanese stringed musical instrument. Back then, it was a popular instrument among the nobles. At that time, a well-experienced Koto player was considered to be very attractive as it could highlight his or her beauty while performing.

Motonaga has been participating in the Malaysia-Japan musical exchange projects organized by JFKL since 2015, and later performed in Kuching, Kuala Lumpur and Penang, collaborating with local traditional and contemporary musicians. Ms. Yamano joined the project in 2016 and performed with Mr. Motonaga in Penang and Kuala Lumpur.