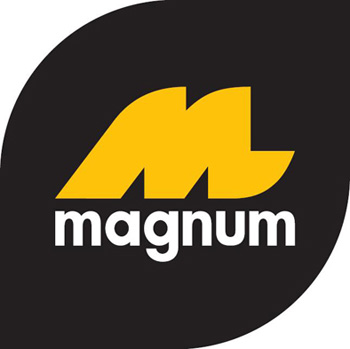 KUCHING: A lucky Sarawakian punter won the highest 4D Jackpot in Magnum history since the 4D Jackpot game was launched in 2009, and walked away with a whopping RM33,822,299 prize money.

With System Play Seven (full bet with seven sets of 4D numbers), the lucky man won the Jackpot One on Jan 23 as two of his seven numbers correctly matched two of the top three winning numbers on Magnum 4D result as his winning numbers were 5356 (1st prize) + 9322 (2nd prize).

Commenting on the win, the winner said that the win was truly amazing.

“I didn’t expect to win this big amount. I choose to play System Play Seven as I have seven numbers that are very special to me. Though I have won some prizes with these numbers in the past but this time, it is the biggest win,” added the winner.

The winner also revealed that he is running a small business and always wanted to grow it bigger if he has money. Now that he has won the Jackpot, he can make plans to fulfil his dream.

Magnum 4D Jackpot was launched in September 2009 and the current winning sets a new record in Magnum history as previously the Jackpot with RM33.2 million was won in 2017. Since early December 2018, the excitement was running high as Magnum 4D Jackpot exceeded RM30 million and kick started the CASCADING feature.

If it is still not won, then any amount exceeding RM20 million will cascade and will be added into Jackpot 2 Prize amount.

The current CASCADING has been running since Dec 30 last year and lasted for 11 consecutive draws till the Jackpot One was hit on Jan 23 this year.