Wednesday, February 8
You are at:Home»News»Sarawak’s own airline confirmed to be in the works, says CM
For the freshest news, join The Borneo Post's Telegram Channel and The Borneo Post on Newswav. 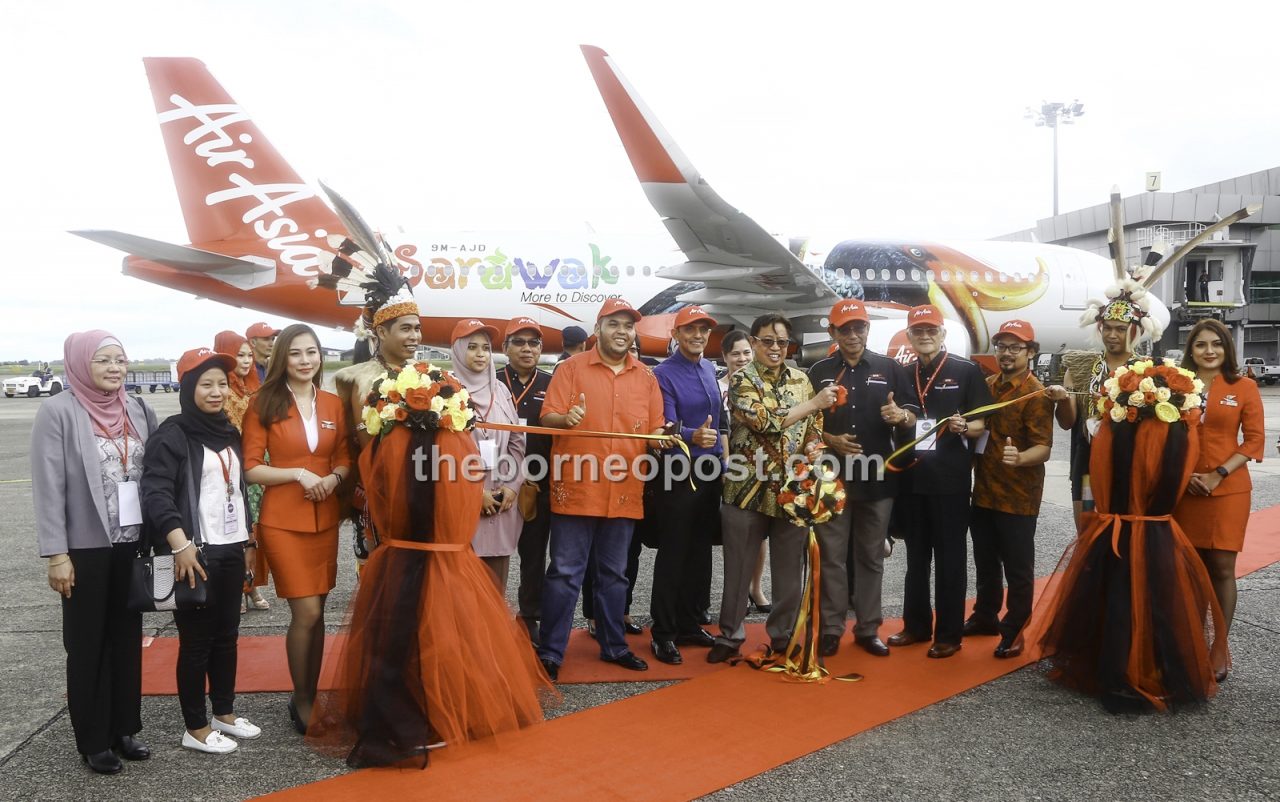 KUCHING: Sarawak is currently working out the details on a proposal to set up its own airline company.

Chief Minister Datuk Patinggi Abang Johari Tun Openg said the state government was trying to revisit the old proposal, where it expressed an interest in taking over MASWings.

“We are working out the details now,” he told a press conference after launching the AirAsia Sarawak Campaign Livery at Kuching International Airport here today.

Asked when it would take off, he said: “As soon as possible. That is my expectation.”

He believed the company should also expand to include commercial operations.

“Maybe Hornbill can work together with its peers, because as I have mentioned earlier, tourists today want point-to-point or direct flights without transiting.

He lamented that at the moment AirAsia was also having difficulties obtaining the right slot for a Kuching-Shenzhen direct flight.

“Because of this, we are seriously looking into establishing our own airline,” he said.

Recently at the Experience Sarawak Programme at Kopi-O Corner here, the Chief Minister had expressed the state government’s wish to set up its very own airline company.

One of the main reasons, according to him, was so that the state could have more direct international flights.

“When we have additional funds, we will either buy our own airplanes or set up our own airline company,” he was quoted as saying.