Thursday, October 22
You are at:Home»News»Sabah»Set up convention bureau to tap MICE market 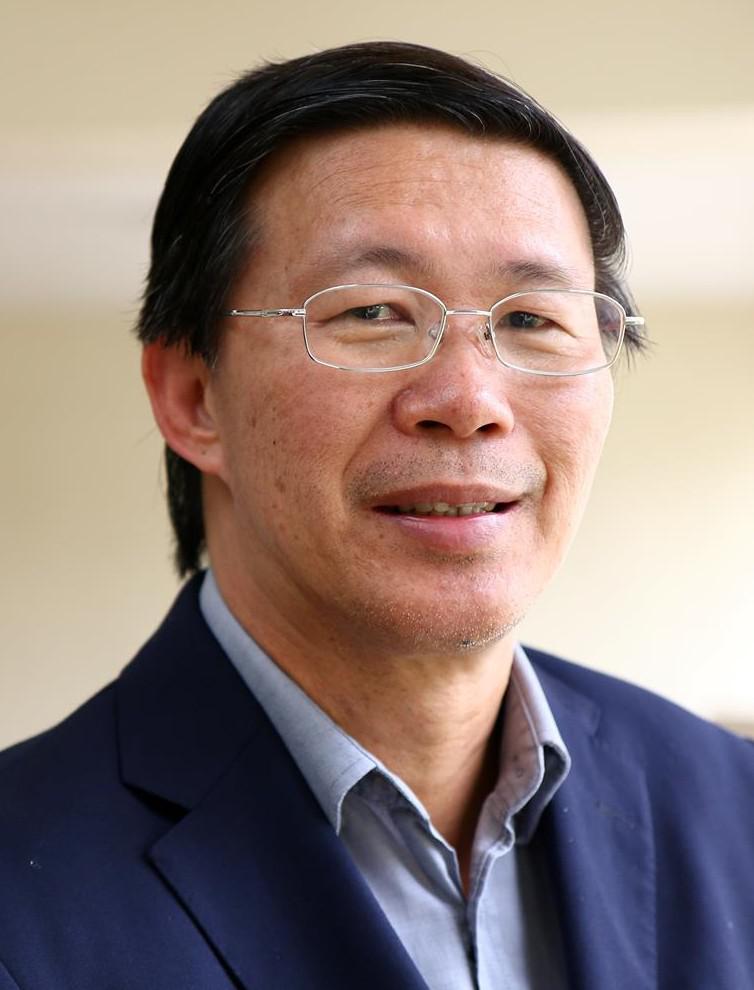 KOTA KINABALU: The Malaysian Association of Tour and Travel Agents (MATTA) expressed concern that the Sabah International Convention Centre (SICC) would just be another ‘white elephant’ project, if not managed well.

MATTA President Datuk Tan Kok Liang stressed that what SICC needs is a specialised agency to handle the marketing and bidding to tap the Meetings, Incentives, Conventions and Exhibitions (MICE) markets.

Commenting on a media article titled Banking on MICE hopes, Tan said “It is crucial and imperative that the government set up a dedicated agency, such as a Convention Bureau, which is preferably directly under the purview of the Chief Minister Department or  the Ministry of Tourism, Culture and Environment, in tapping the MICE markets.

“Otherwise, without proper management, we are concerned that SICC would be a ‘white elephant’ if a specialised agency is not set up to begin marketing and bidding for a segment of this lucrative market.

“Other states like Johor and Pahang had recently announced their plan to set up their own Convention Bureau. I suggest the Sabah Government does the same,” Tan said.

He noted that SICC, upon completion, is expected to offer world class fully functional facilities.

“But we fear that these facilities will be underutilised at the rate they are going. Between January and September 2018, Sabah recorded 33,613 pax from 241 events, generating tourism receipts of RM82.6 million, where events were held in existing major hotels,” he said.

He noted that MATTA is currently a member of the Business Events Council Malaysia (BECM) that seeks to promote business events industry as a distinct and important part of the Malaysian economy.

“Kota Kinabalu is strategically located, blessed with nature-based attractions, and with 230 direct international flight connectivities weekly and 430 flights weekly from Peninsula Malaysia, it makes the City a favorable destination for the MICE market.”

“But since it is a competitive market, lots of data analytics, marketing intelligence, aggressive and effective bidding process must be done to lure people to do business here.”

“Be mindful that the MICE and BE (Business Events) is a totally different ballgame from leisure tourism, which is very much managed by the Sabah Tourism Board. All successful MICE/BE destinations have a dedicated Convention Bureau.”

“Honestly, the State Government will be in self-denial if they think that the tourism board can equally do the job as leisure tourism, because it is not the same as business tourism,” Tan concluded.