Tuesday, August 11
You are at:Home»News»Nation»School assemblies to focus on practice, appreciation of good values 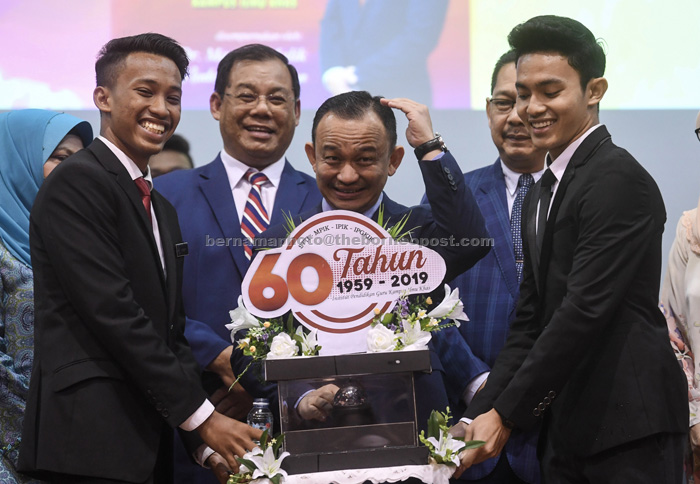 He said the module that was introduced in both primary and secondary schools since 2017 had also empowered the 21st-century learning (PAK21) components.

“The evolution of school assemblies in the new millennium needs to be strengthened to suit the needs and expectations of ministry to achieve its target for the students to excel in various skills.

“Lengthy speeches and one-way activities need to be changed immediately,” he said in his speech when launching the New Millennium School Assemblies programme and the 60th anniversary of special education at the Institut Pendidikan Guru (IPG) Ilmu Khas Campus here yesterday.

Maszlee said IPG Ilmu Khas Campus, the centre of excellence for thinking skills, would play key role in various creative ideas implemented under the M10MP to turn the school weekly assemblies into cheerful gatherings by introducing high-impact, student-oriented activities and to empower students in a short time.

He said the assemblies would also highlight the elements of the High Level Thinking Skills (KBAT), creativity, assessment and self-attributes that were incorporated comprehensively during the gathering. — Bernama